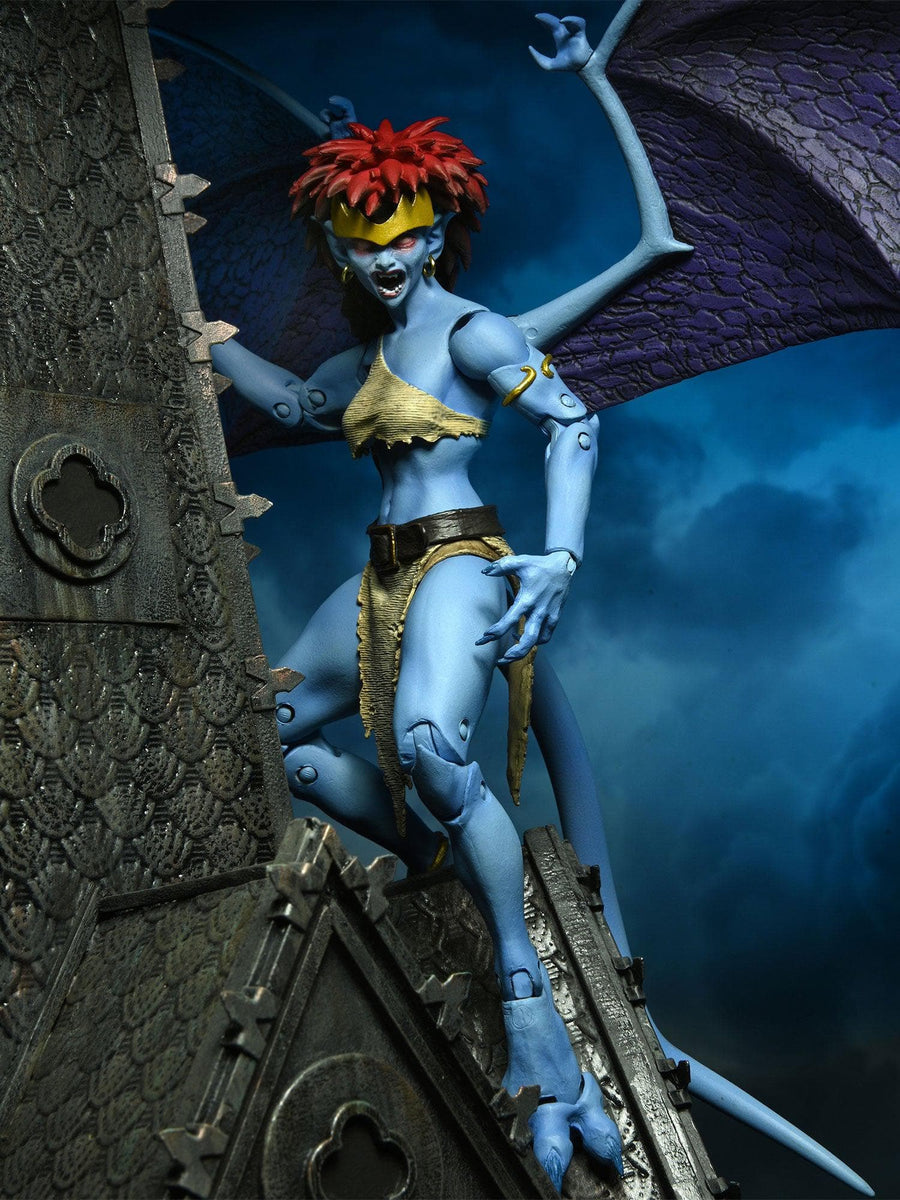 NECA has posted the week three items for Haulathon online at Target.com and if you are outside of the U.S., Costumes.com.  This week’s lineup is:  Elvira clothed figure – Signature Edition, Elvira clothed figure, Evil Dead 40th Anniversary Ultimate Ash, Back to the Future 2 Ultimate Griff Tannen, and the highly sought after Gargoyles Ultimate Demona.  Demona is only exclusive to Target as a first to market, meaning all other retailers will be able to carry this same action figure in the future.  Click the links below to get yours now before they are gone!