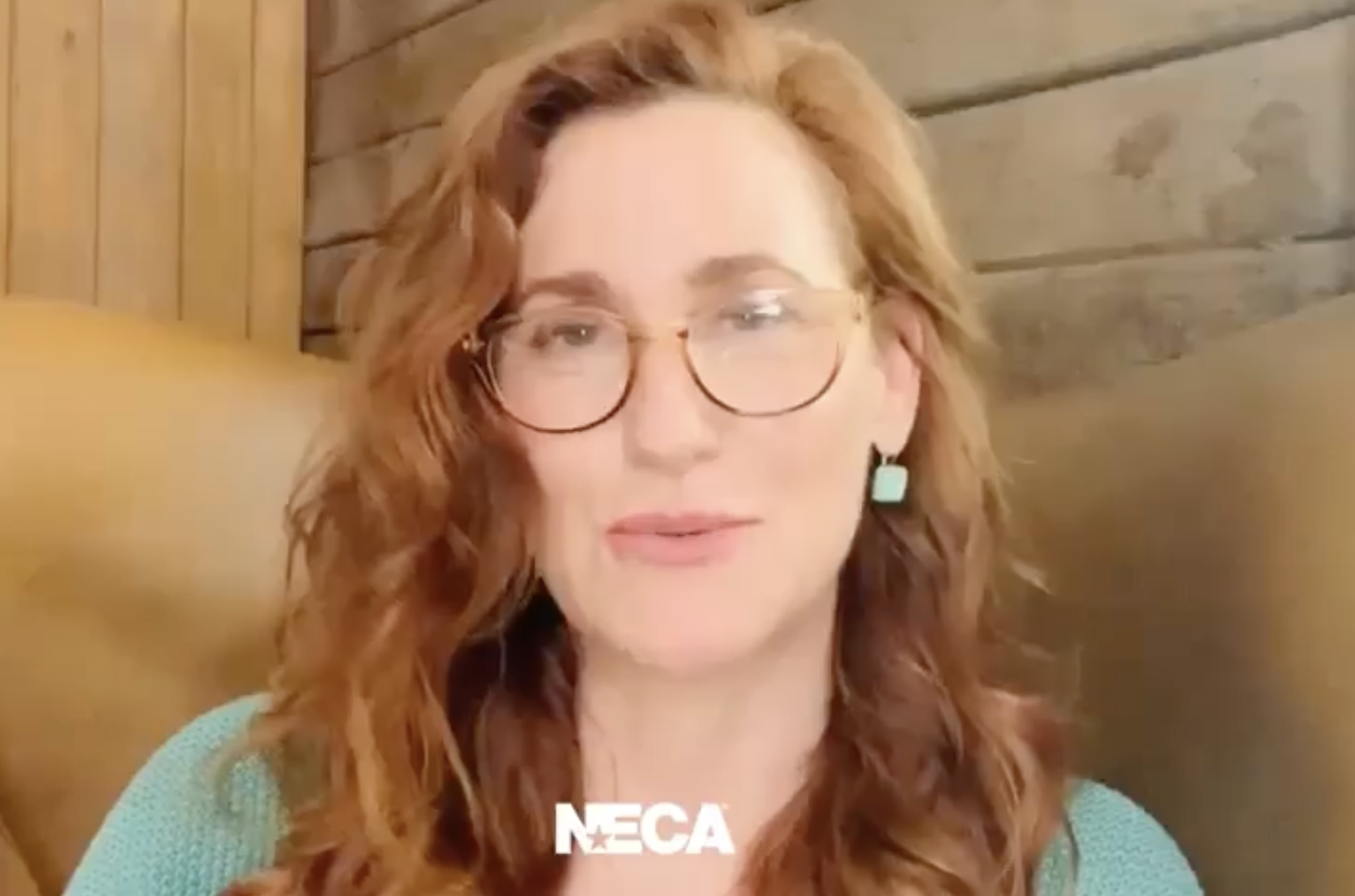 Ah, it’s that time yet again: April in April.  After last week’s heavy push for the Farmhouse pack (currently available in stores and online now) this week we received some awesome news.  Judith Hoag revealed that April O’ Neil will indeed join the ridiculously cool Universal Monsters X Teenage Mutant Ninja Turtles line.  After a brief history of the past Playmates collaborations with the Universal Monsters and how it just “made sense” (NECA has both licenses) she dropped the bombshell of the episode.  She will be the model for the Bride of Frankenstein April O’ Neil action figure, becoming the first to be based off an actual actor/actress.  Judith ended this week promising early images in the last episode which will air next Tuesday.