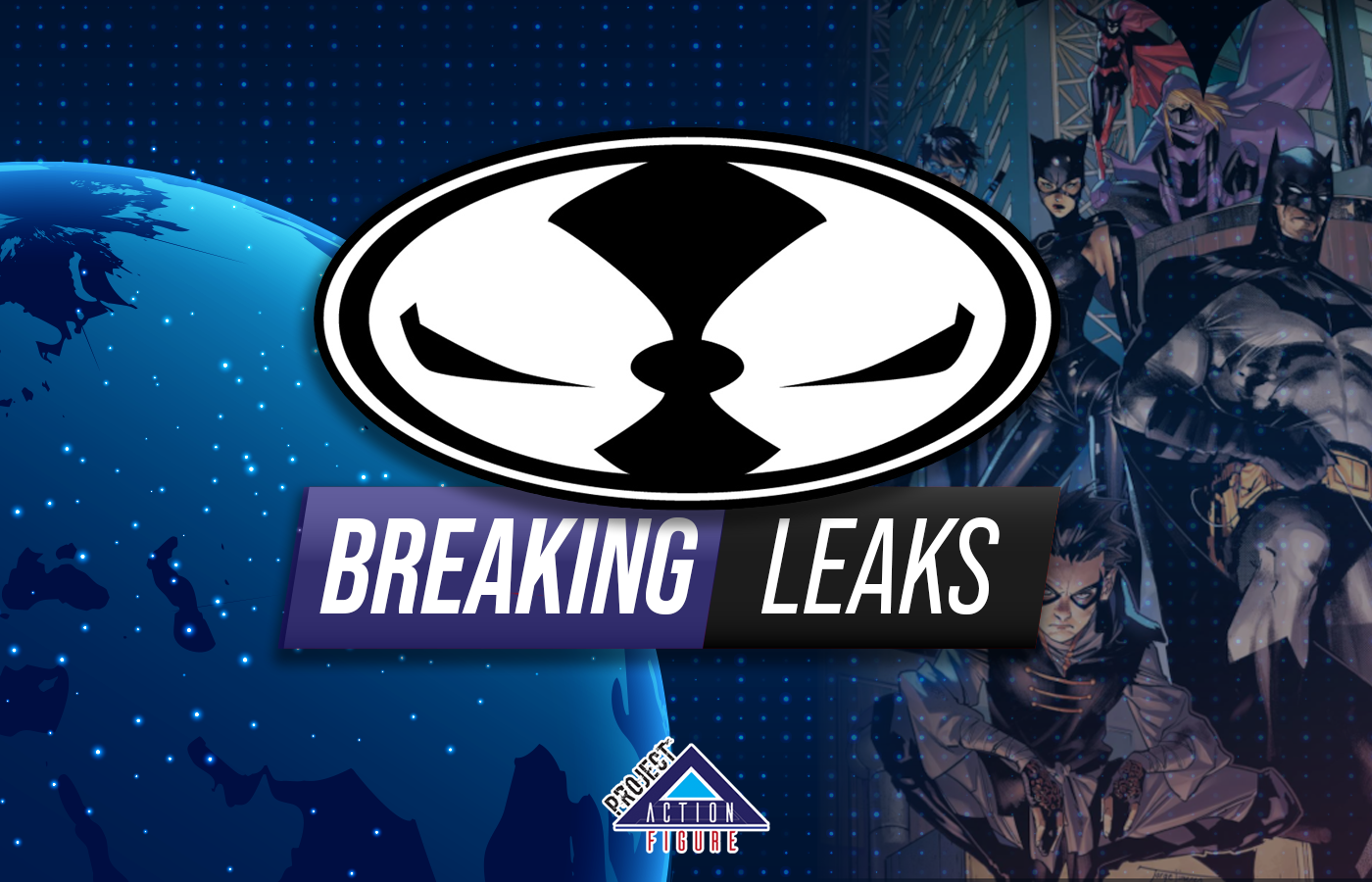 Some of these appear to shade some light on the previous, less clear on details figures, but there are some brand new additions, tagged as New York Comic Con Exclusives; if you remember some of the Justice League movie figures last year came under similar conditions, and ended up being retailer exclusives rather than impossible to get figures outside of the Con floor.

Lets take a look at these… Do you have your own theories and opinions? Share them with us in the comments!