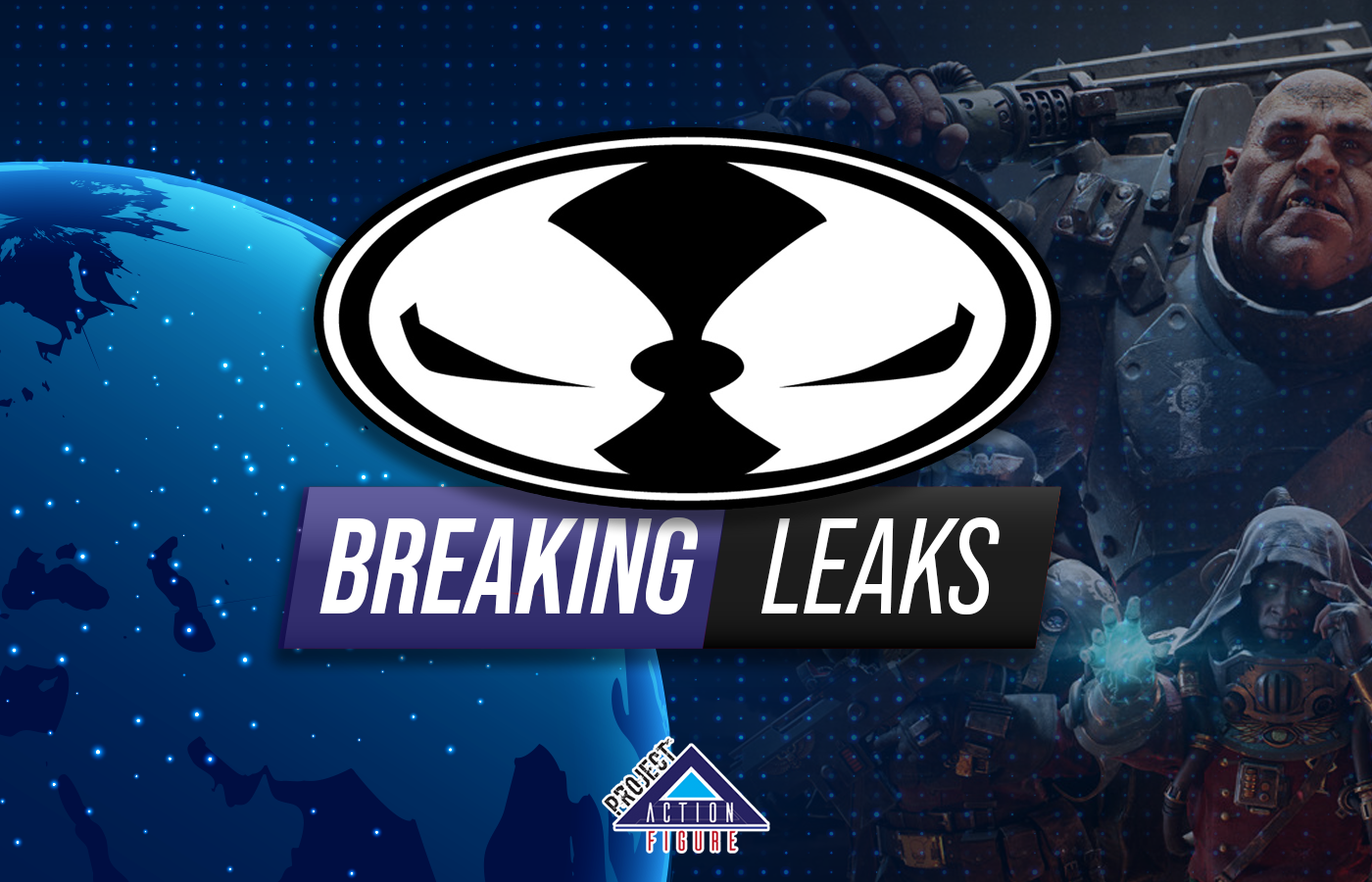 It’s been a while since we’ve gotten a leak from McFarlane Toys, and this week we’re getting not one, but actually two sights into the future. On this occasion, it’s the turn of Warhammer 40k; recently announced to be expanded with figures from the upcoming game Darktide, which we now have more specific details on thanks to some leaks on specialized Facebook groups.

Not only does it seem that we’ll get figures from some of the playable characters, but some enemies as well, with the complete list being:

As you can see, the miniature painting community can rest easy, because there’s going to be a lot of Artist Proof versions as well (I can hear the screams of anger of another fanbase at this), some variants, Megafigs and yes… even a new Chaos Space Marine from the main lore: The Word Bearers!

Hopefully we’ll see some sneak peeks at the figures themselves pretty soon, so keep an eye on our front page.