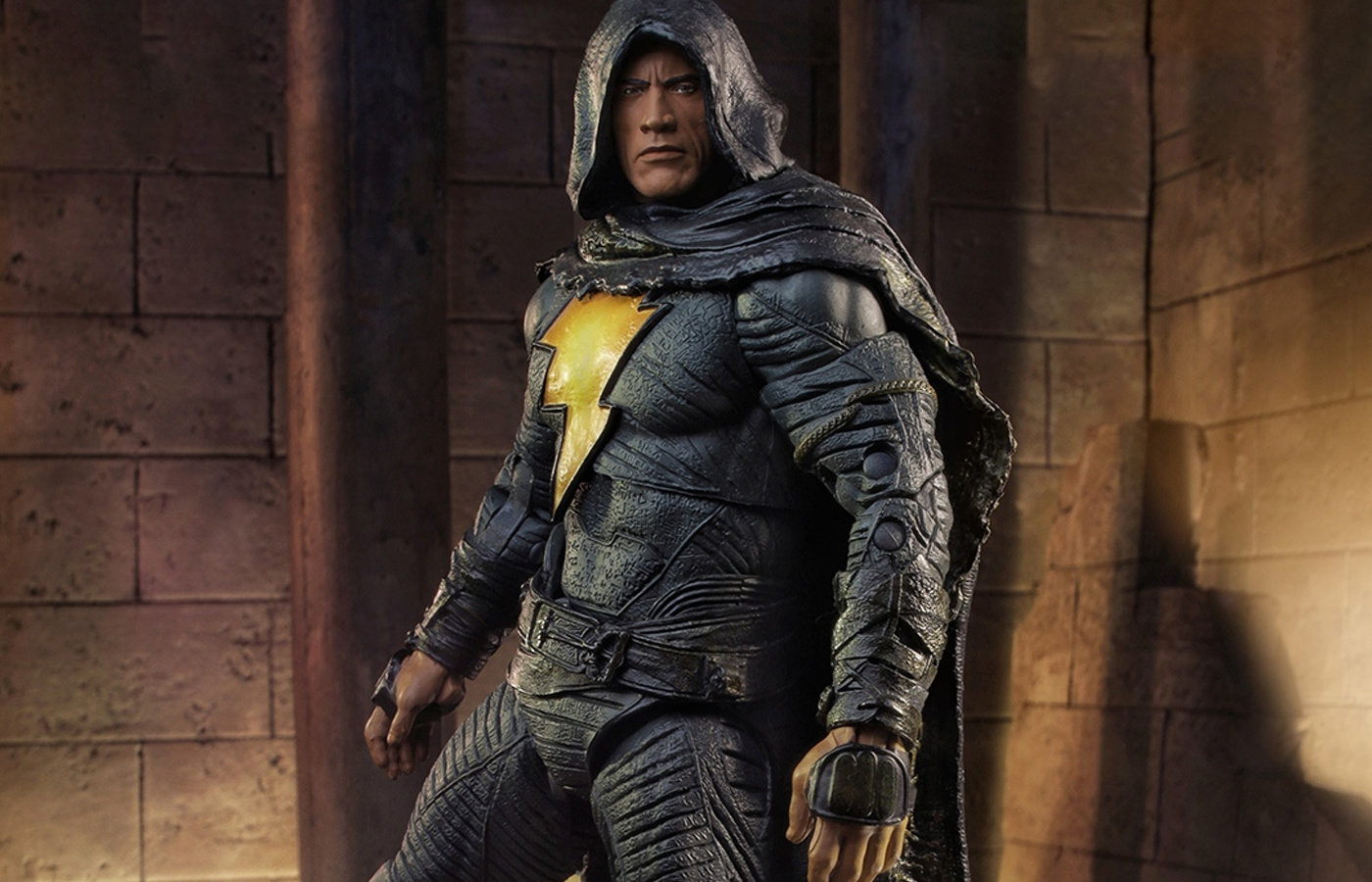 With the release date of the movie rapidly approaching, McFarlane Toys is going full steam ahead on their figure line up announcements.

After the official first look at the main man, the Rock himself as Black Adam, we get a second post from the Toddfather, showcasing a cloaked version, seemingly identical to the first one with the exception of the hood and the lack of lighting effects. This and most probably the rest of the figures pre orders are going live on July 1st; don’t be surprised if one of these variants it’s also a retailer exclusive!

And remember that according to the leaks we should also see soon the characters of Dr. Fate, Hawkman, Cyclone, Atom Smasher and Sabbac, so stay tuned for more info on our feed as soon as it comes out.