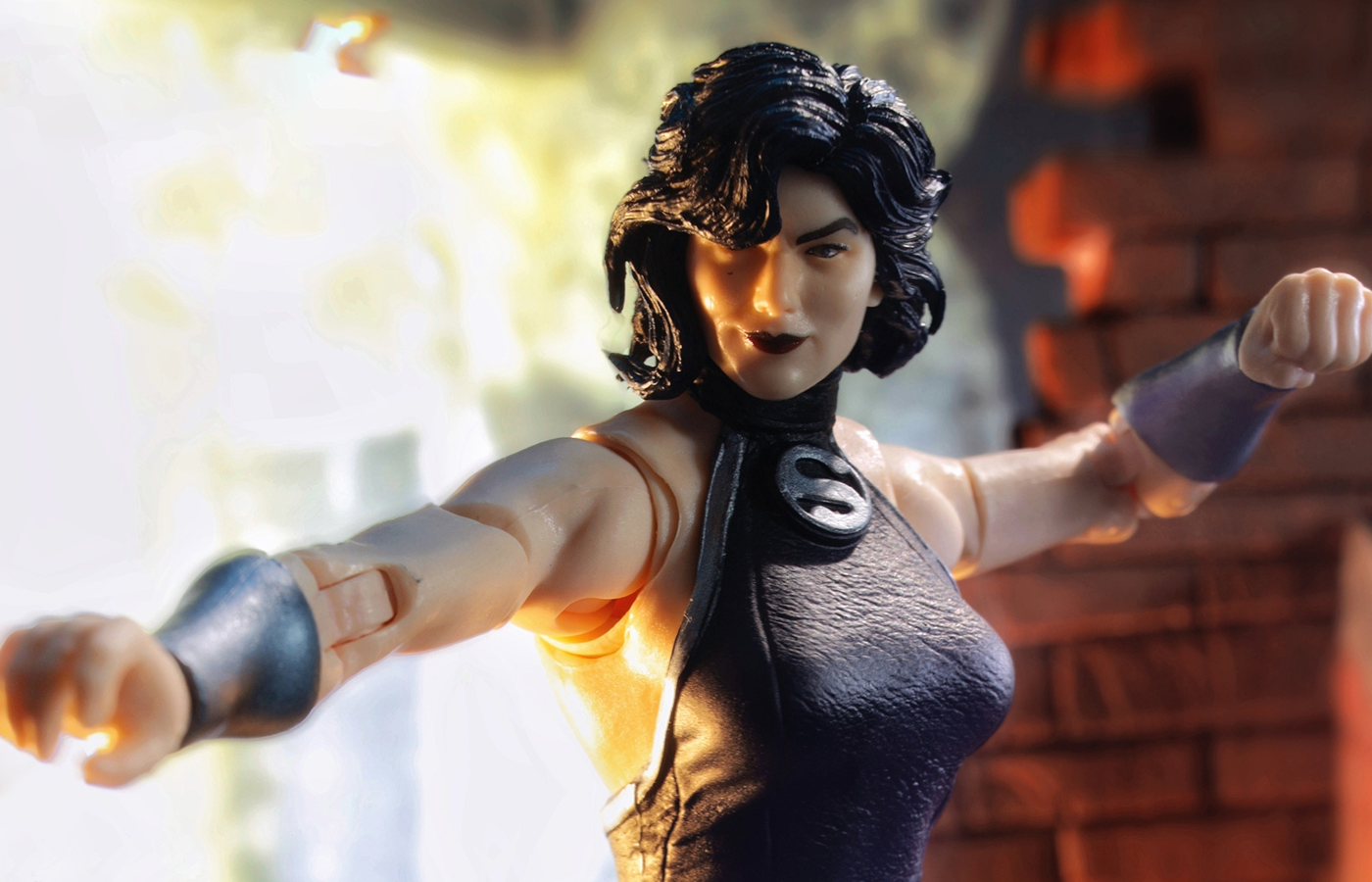 First seen on stores from the west coast since last week, now everybody can jump at the chance of adding Superwoman to their shelves.

The second release of the Crime Syndicate wave, this gets us one piece closer to build the massive Starro The Conqueror figure, as well as completing the team of evil versions of the Justice League from Earth-3; which on the most recent version of the comic lore presents this Superwoman as the super identity of Donna Troy, rather than Lois Lane.

The build a figure wave is the second one coming out exclusively at Target, with a year long release window to complete the set, in a similar fashion to last year’s Batman Beyond BAF Jokerbot, and it’s been a source of debate among fans, who has theorized about the third and fourth character’s identities… my money is still on Owlman and The Emerald Knight as I’ve previously told everybody who wanted to listen, the bets are on!

In the meantime, hurry up and use the link at the top and pre order yours.