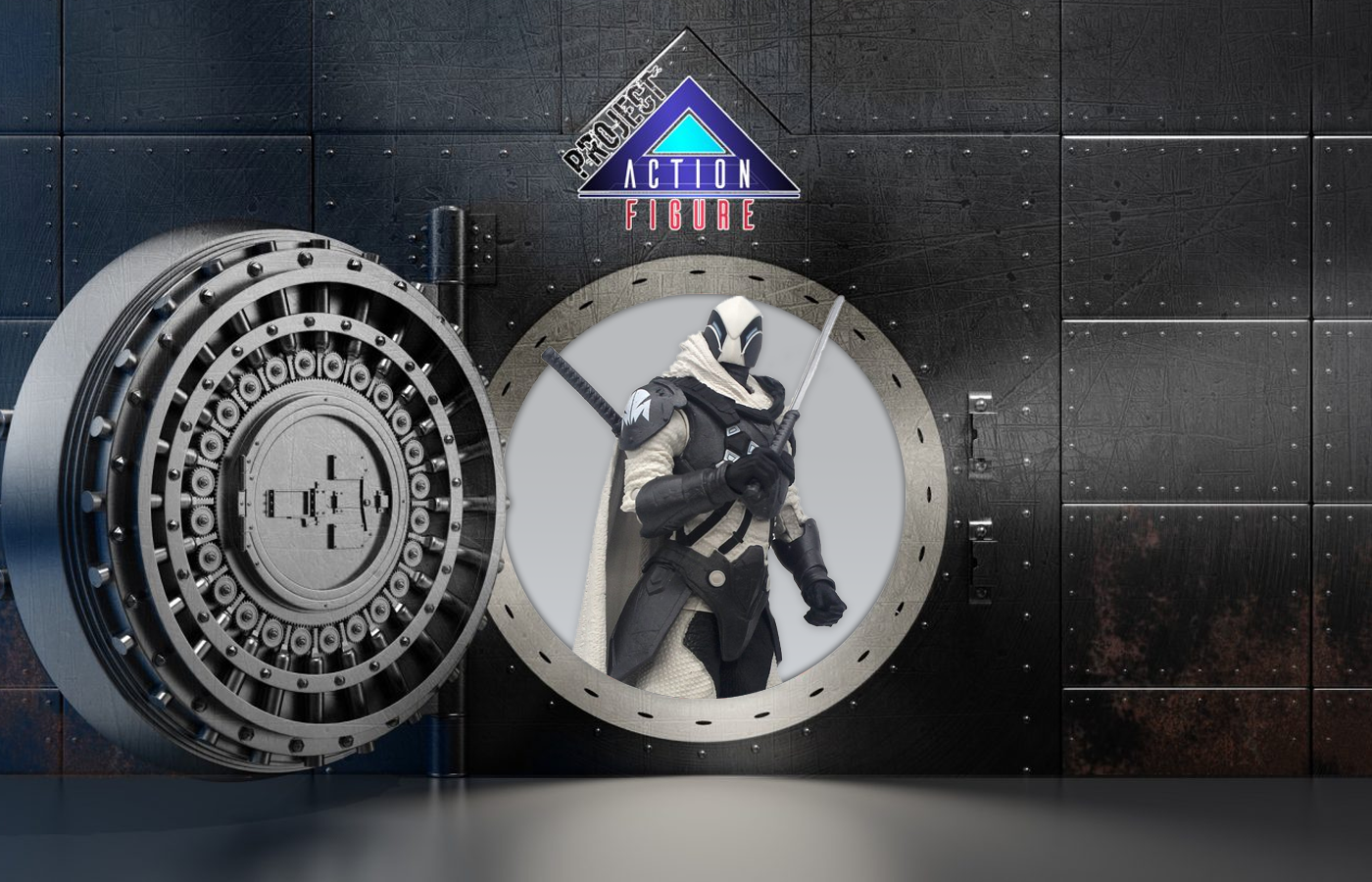 Emerging from The Haunt with a thirst for hard justice, a new player joins the Vault; this is our exclusive feature, a set of Non-Promotional Action Figure photos that lets you see precisely how a figure looks, poses, and which accessories it comes with before making a final call on it.

Ghost-Maker is based on his original design, unchanged by the time of DC’s Future State, and it was released in June 2022 by McFarlane Toys for its DC Multiverse line. 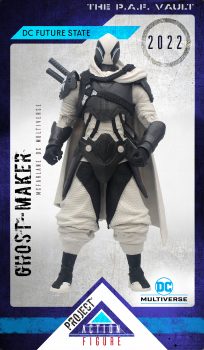 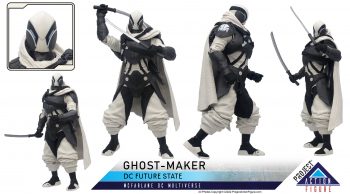 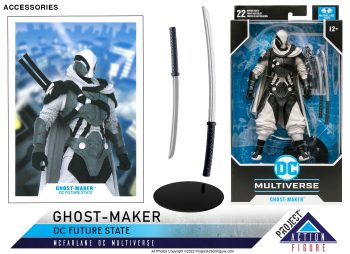 Following this hyperlink, you can find him and a lot more of DC Characters in our Vault. And if you’d like to know more about this newer Gotham resident, do read below!

There has been a lot… A LOT of Batman wannabes looking to replace the Dark Knight over the decades; in this case, Ghost-Maker is not only the most recent addition to the lore but also one character that has been handled better by their creators, writer James Tynion IV and artist Jorge Jiménez, when they introduced him on December 2020.

Minhkhoa “Khoa” Khan was the son of a Singaporean business owner, who had to sell his business to a crime family; a turning point in his life that lead him on a quest for crime-fighting and revenge. Because of this, his path crossed with a young Bruce Wayne, as both of them trained with the same mentors. Feeling a kinship, they became friends until Bruce revealed his reasons to become a crimefighter. After this, they separated on difficult terms and spent years competing for the better trainers, following very different methods (Khan was ruthless, going as far as killing his masters to deny Bruce of their training), and fighting each other from time to time. After one final confrontation where they tried to convince each other of their “better ways” an agreement was struck: Bruce would have Gotham City for himself, while Khan could have the rest and would not be bothered by the former.

Things were nice and dandy for a number of undisclosed years until the Joker War tore Gotham a new one. Done with Asia’s crime  -that had been put in place under fists and blood- Ghost-Maker decided he could do so much better than Batman, and embarked on a quest to set things right, making a lot of trouble in the way, for the Caped Crusader, Harley Quinn, and even the new teen vigilante Clownhunter. He eventually made peace with Bruce and his own ways of dealing with the in()sanity of the city and was invited by him to join the bat family (and even handle Batman Incorporated), turning Khan into the newest member of Gotham crime-fighters.

Much like Batman, “Khoa” is a non-powered vigilante who relies heavily on technology and likes to look good while beating goons, and since he’s been created very recently, he hasn’t suffered any design transformations; this made McFarlane’s job pretty easy, and they have done a pretty good job on translating from page to 3D every detail, giving special props to the sculpt of the fabric parts of his costume, while still making myself wonder WHERE THE HECK should I look for his eyes.