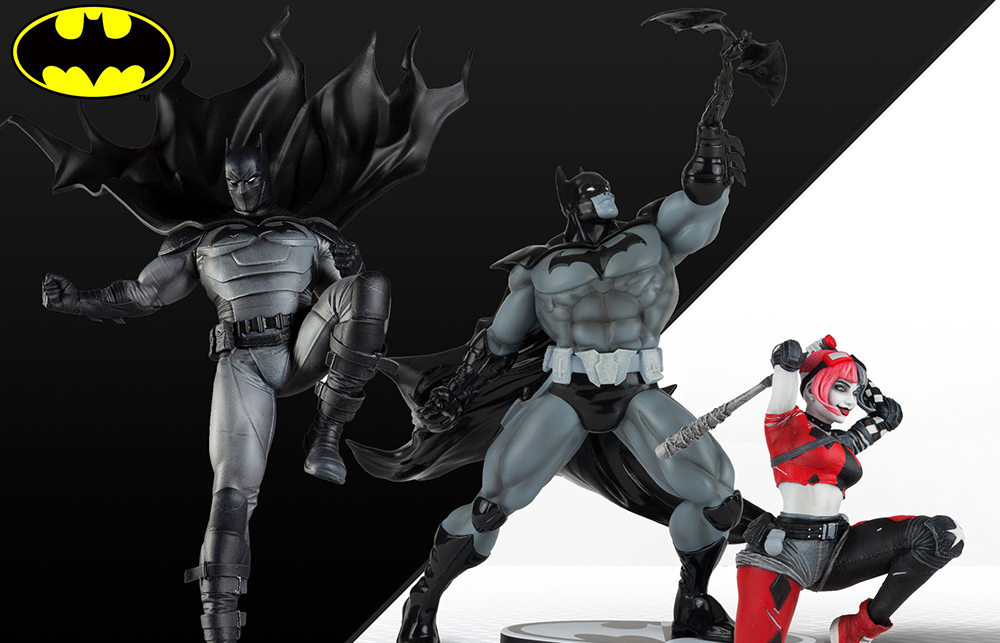 First seen on Entertainment Earth and BBTS today, we get our first look at three new statues coming out from the DC Direct and McFarlane Toys partnership.

These are very special since they are all new designs, not ones the original DCD team left in pre-production, this means that in the future we could potentially be seeing more artists represented in line with Todd McFarlane artistic tastes!

While we wait for more of those, let’s jump into the details of each one, and don’t forget to pre-order yours!