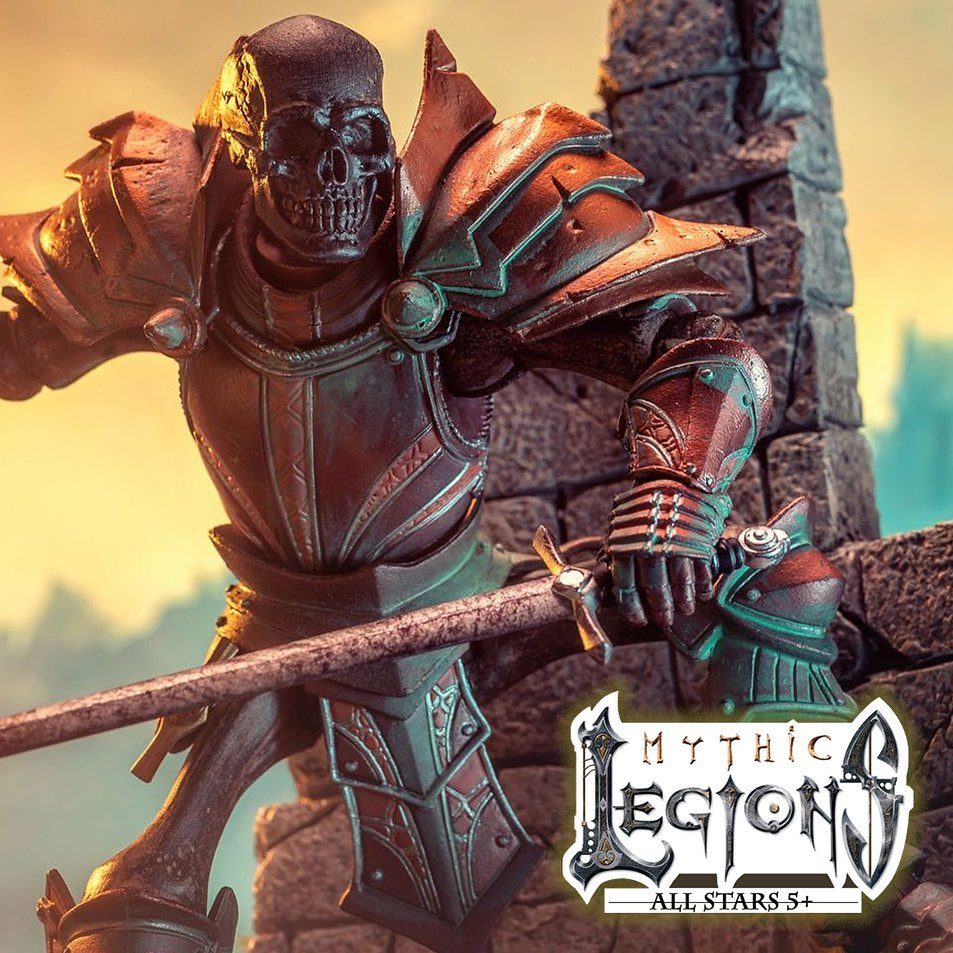 Ilgarr has long been knocking on the All Stars door. Having come so close to becoming an All Star in 2021, we expected he would emerge victorious this year – and he certainly did!

Ilgarr joins the previously announced Rahmulus as two of the figures which will appear in the upcoming All Stars 5+ wave. That wave goes up for preorder on StoreHorsemen.com on Friday, 7/29 at 12pm EST. Stay tuned for more reveals all month as we build towards the release of this incredibly exciting new wave of Legions figures!