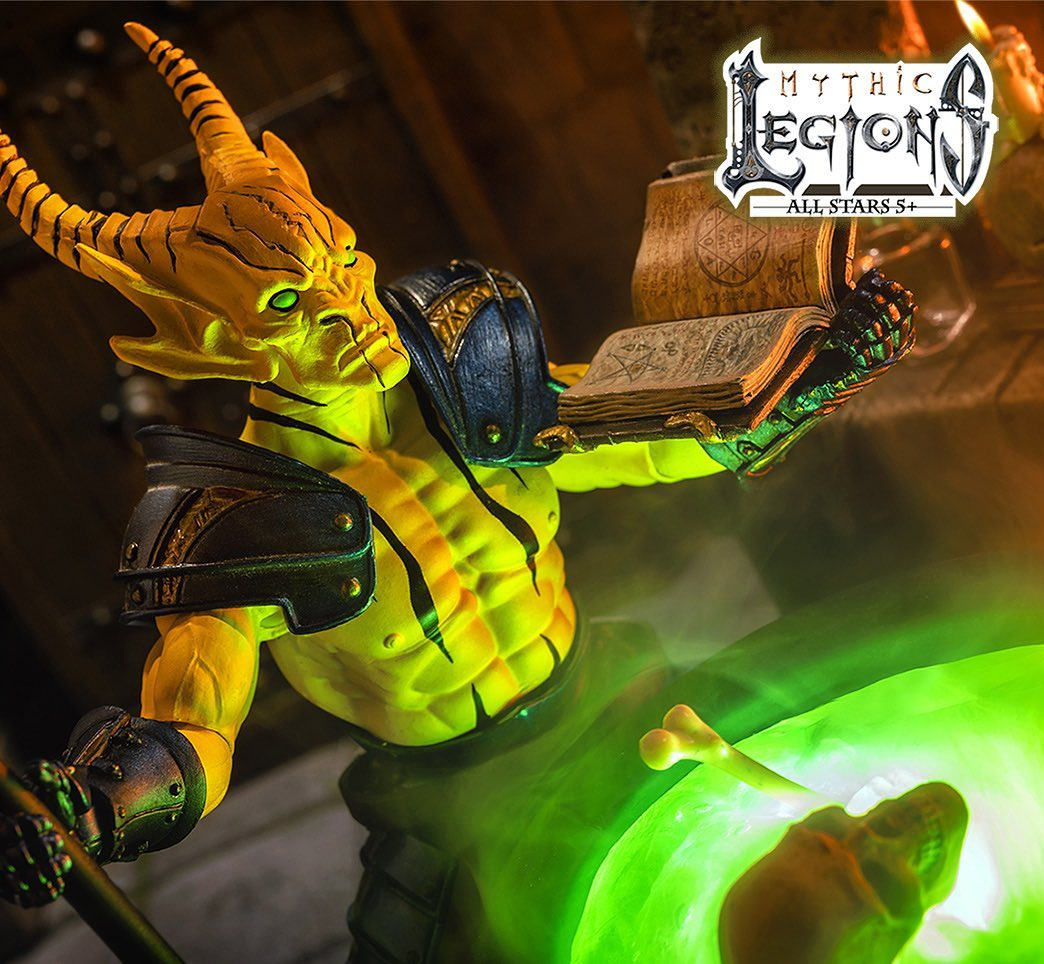 Azhar joins the previously announced Rahmulus and Ilgarr as the final reveal of the three winners of this year’s All Star voting process. Each of these previously released figures will be reissued to allow Legionnaires another shot at these characters for their collections!

What is next for “Mythic Legions: All Stars 5+”? The reissues are now revealed, the next 2 reveals will showcase brand new items.