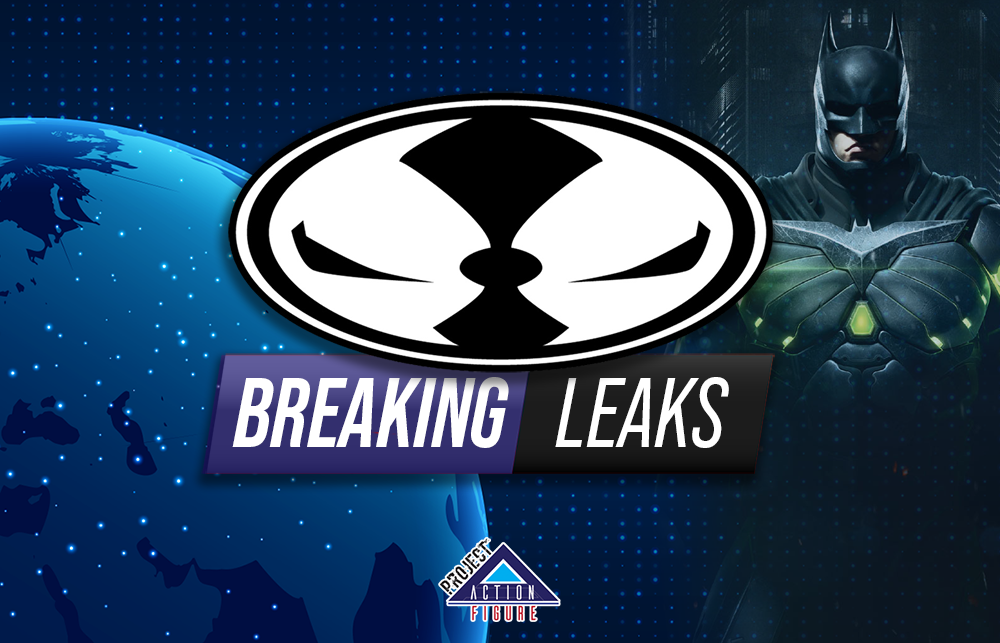 The dam broke hard this week and we are flooding in lists, in-hand pics, and more “unofficial” announcements. With that in mind, let me try and bring it all together to enjoy in a single bite what we’ve learned so far; but first, major props to all the sources who got us all these juicy news: Jijunetoc, Alex Chen, Jaden White, jwmp_show, and Matt’s Box Toy Store. On the store’s Facebook page we’ve got a list of upcoming releases with a street date between September-October (for Asia, keep in mind). Between that, the mention of San Diego Comic-Con variants, and the presence of the -already in stores- Super Powers line, I’m inclined to believe that this is somewhat the lineup of reveals we’ll get this weekend during McFarlane’s Summer Showcase.

Better in-hand look at the Arkham wave and Ocean Master

Earlier this week, we got a glimpse at the regular variants of AK’s Red Hood and Scarecrow (and even a new Arkham City Infected Joker!), and now, thanks to the aforementioned users, we have better pictures to share with you: looks like Scarecrow will get his best versions with a regular body and a Gold Label head -but that’s just me- and keep in mind that Red Hood doesn’t come with those weapons, they are from takaratony3000.

And even further, we got our first look at the Ocean Master figure; since the movie version was so accurate, we can’t confirm right now 100% if this is a comic version or an Aquaman 2 release.

Finally, our trusted friend Jijunetoc has some news for us. If you’re wondering why he releases the news this way, rather than the old lists, it’s all for his safety, so forgive him (and us) if we don’t have the most detailed account of these, but eventually, we get better info on each one. So far, we can inform you that these are going to be the new figures: Oof, that’s a lot to digest, but it seems that even in the second half of the year, Todd McFarlane is nowhere near dropping his pace on releases. Wallets cry all over the world!