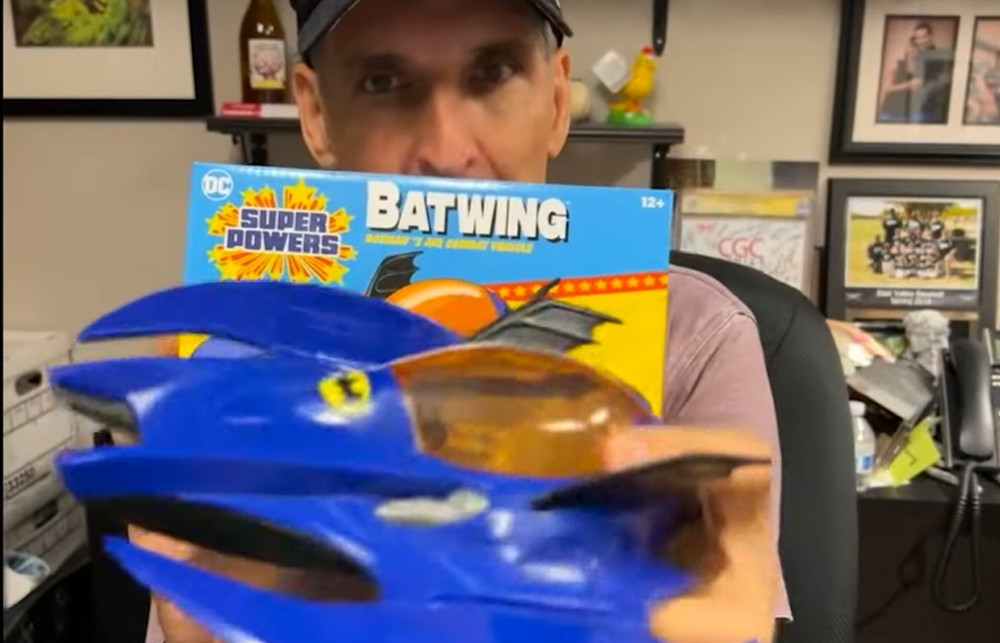 Today, as part of his Summer Showcase, Todd McFarlane himself went in front of the camera to “reveal” a new line for all of us… you know, the one that’s been in stores for a while now.

Although we know pretty much everything about these new Super Powers by now, we can confirm after this video that the line will be exclusive to Walmart, which means that now both they and Target hold the hearts (and wallets) of the more nostalgic collectors out there.

So, for the sake of news, let’s recap!