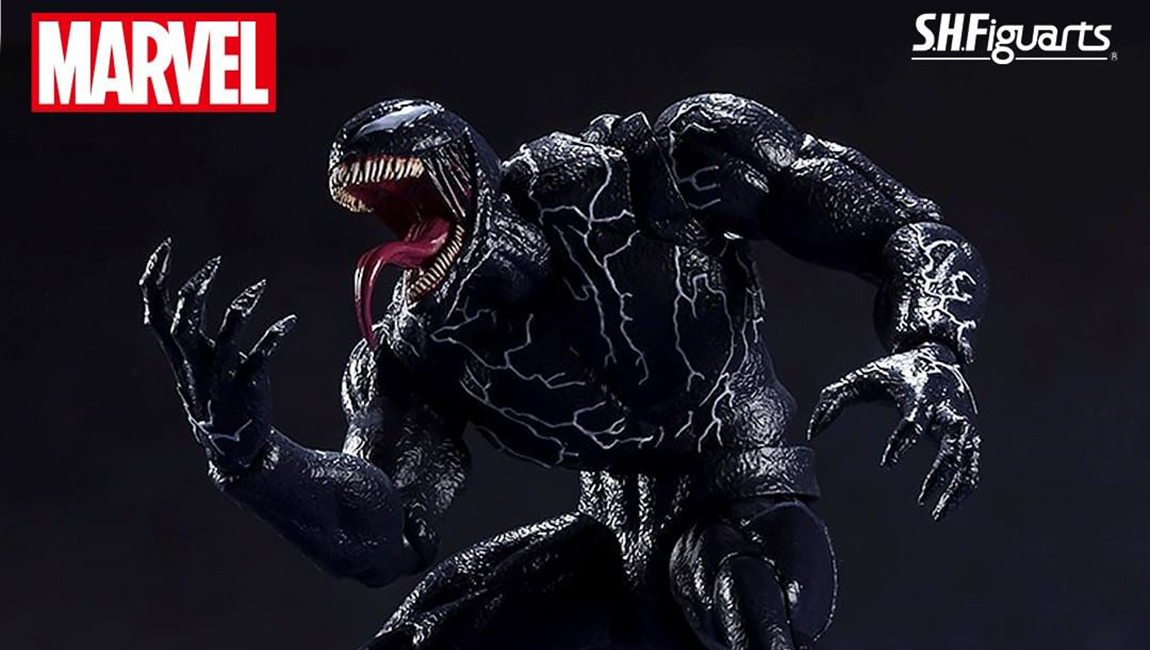 Thanks to a preview image from Tamashii Nations’ Instagram page, we have our first look at their upcoming S.H. Figuarts Venom figure. This Venom is based on the look of the character as he appeared in Venom: Let There Be Carnage. While this wasn’t my favorite movie, the character designs are pretty nice, so they should make for fantastic action figures.

According to the Instagram post, additional details will be released on July 27th. Until then, enjoy the one photo released below.