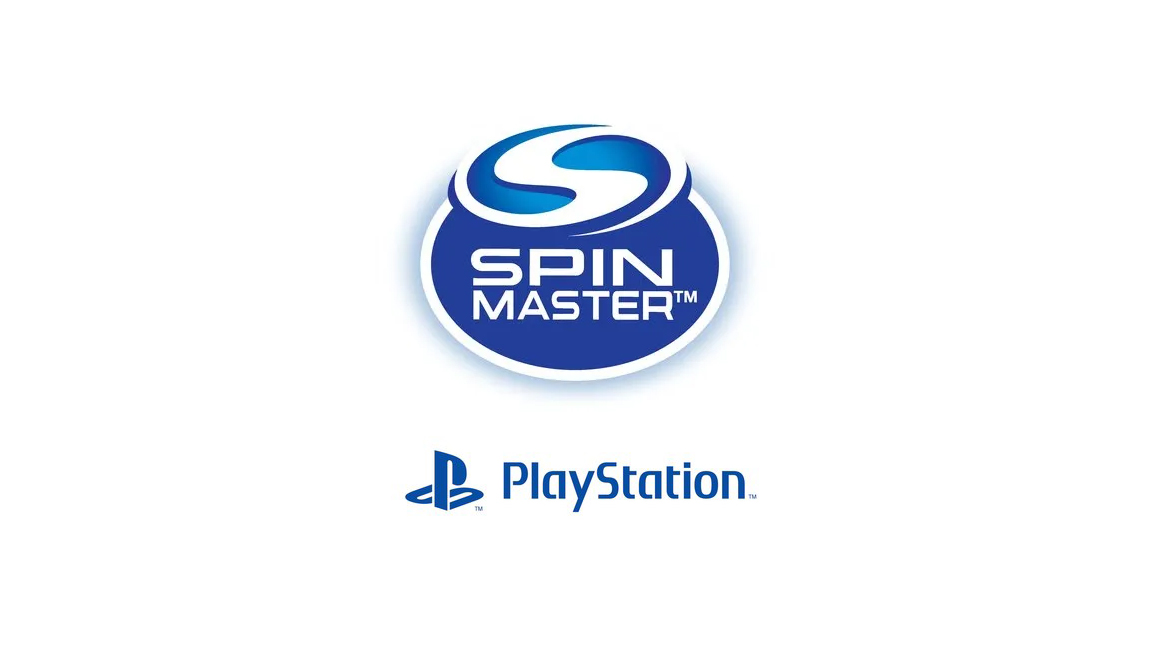 TORONTO, July 20, 2022 /CNW/ – Spin Master Corp. (TSX: TOY) (www.spinmaster.com), a leading global children’s entertainment company, announced today that it has entered into a global licensing agreement with Sony Interactive Entertainment (SIE). Spin Master will be the global master toy licensee for the SIE’s PlayStation brand and SIE-owned PlayStation titles, including but not limited to God of War, Horizon Zero Dawn, The Last of Us, and UNCHARTED, and will develop products in the action figure, collectible, playset, plush, roleplay, vehicles, RC, and games & puzzles categories.

The agreement was brokered by Sony Pictures Consumer Products, the division that manages global master toy deals for the PlayStation brand and its PlayStation Studios games in addition to working closely with Sony Interactive Entertainment to execute licensing programs in North America that tie into global PlayStation strategies.  The announcement comes ahead of new entertainment content based on popular PlayStation Studios games including the recently released film based on UNCHARTED and an upcoming TV series based on The Last of Us.

“Both SIE’s PlayStation and Spin Master share a common goal, to inspire and entertain consumers through the relentless pursuit of innovation,” said Chris Beardall, Spin Master’s President of Toys and Chief Commercial Officer. “Together we will bring the interactive storytelling of Sony’s immersive PlayStation games to life in an all-new way, extending the fandom from digital to reimagined physical play.”

“The PlayStation brand is always looking for new and exciting ways to provide gamers with the most extraordinary experiences possible, what we call ‘remarkable play’,” said Grace Chen, Vice President, Network Advertising, Loyalty & Licensed Merchandise, Sony Interactive Entertainment. “We are committed to creating the highest quality gameplay experiences for our community of global fans and finding new ways to bring our most beloved characters to new audiences. Working along with Spin Master, we are excited to continue our reach in presenting our gaming IP through authentic and innovative toys and games to our passionate PlayStation community around the world.”

Included in the terms is SIE’s PlayStation game console brand comprising PlayStation 3, PlayStation 4, and PlayStation 5, which marked the fastest selling console in the company’s history, as well as SIE first party existing game titles, and owned new titles launched during the term.