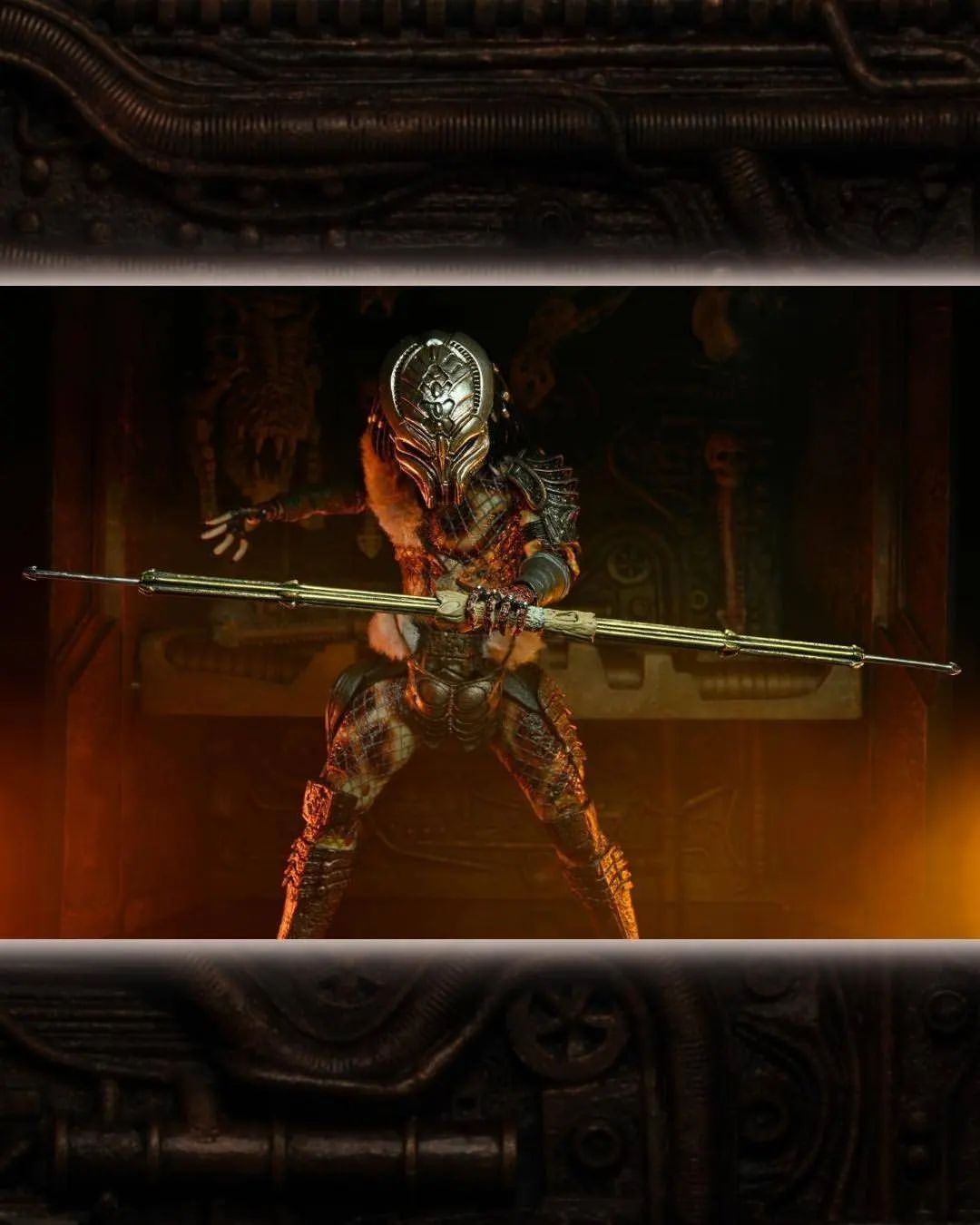 Predator 2, the action-packed sequel to the original movie, moved the hunt to Los Angeles and revealed a Lost Tribe of alien hunters! NECA brings more of the Lost Tribe to Ultimate form with Snake Predator, a deadly assassin from the Serpent Clan specializing in close combat.