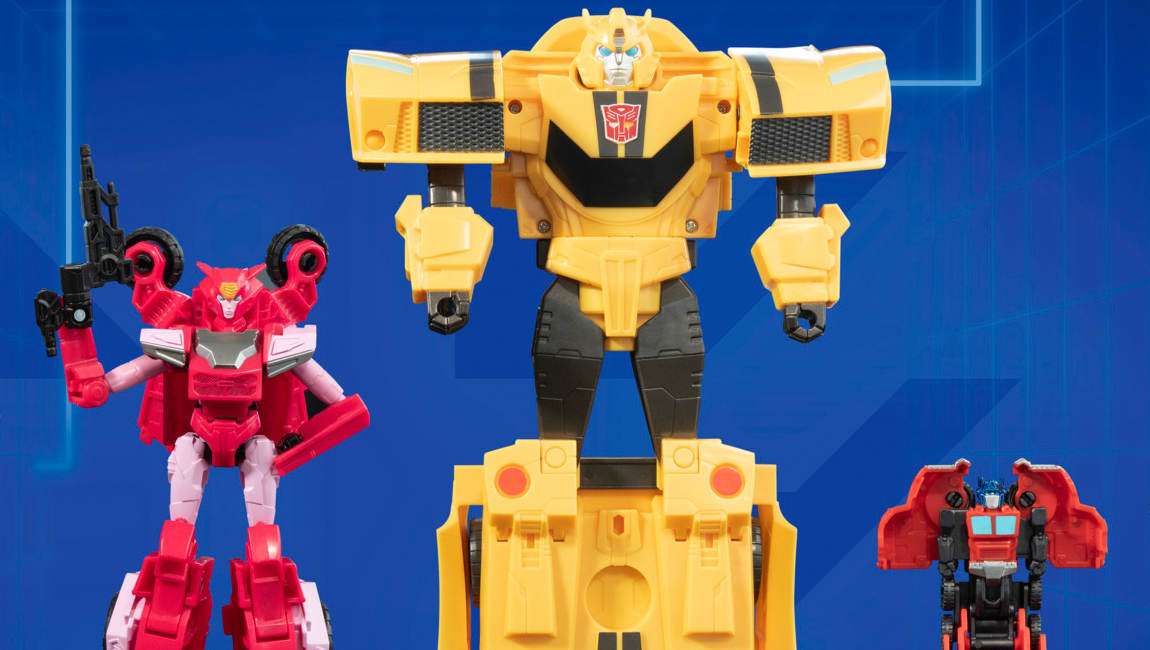 Check out all the images below (warning, there are quite a few to go through in this photo dump.)