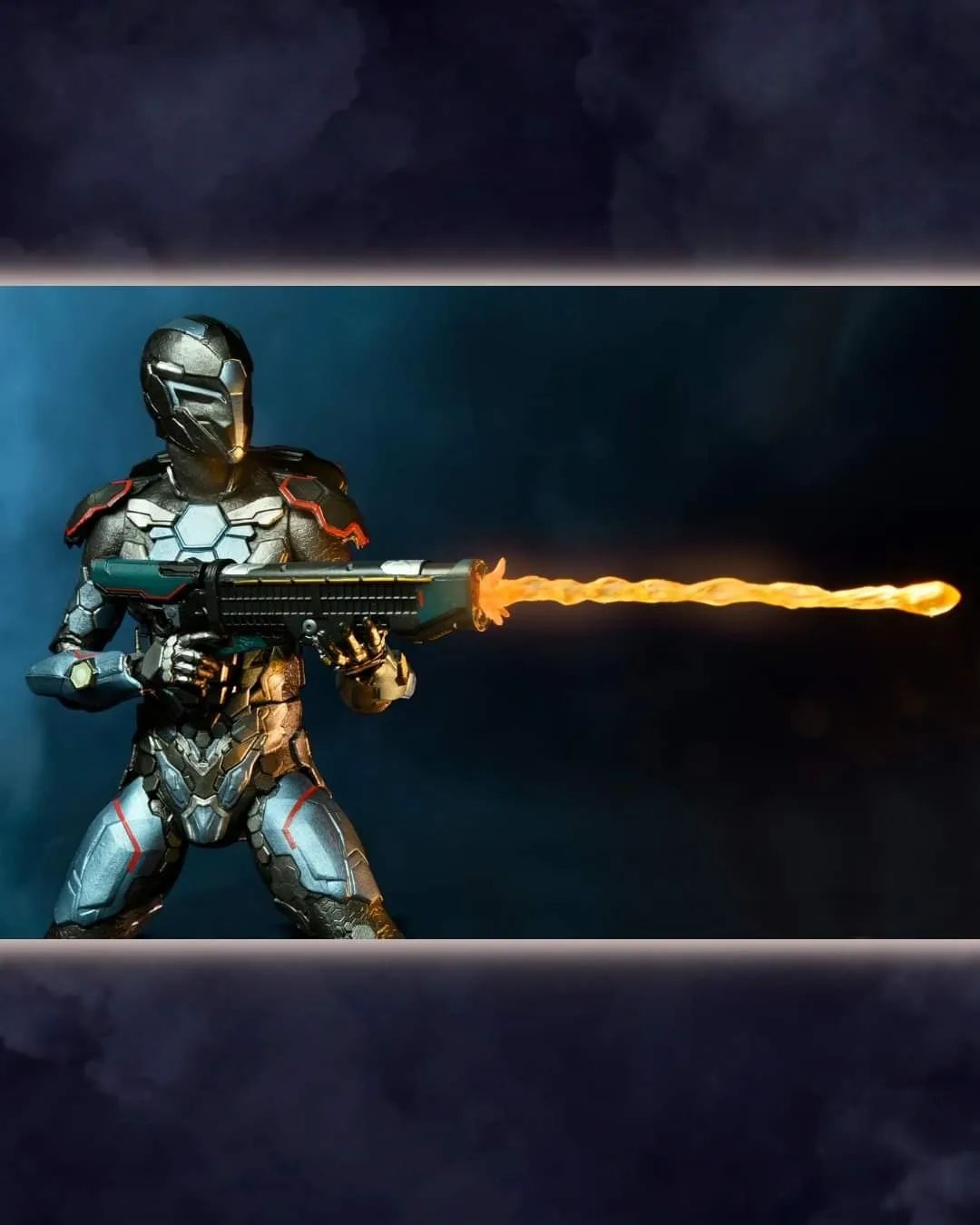 From Secret Headquarters, the new superhero movie coming this August exclusively to Paramount+! Featuring the likenesses of Owen Wilson and Michael Peña, these 7” scale action figures are fully equipped to save the world. The Guard and Argon come with masked and unmasked heads, five sets of interchangeable hands (one with energy effect), attachable jet pack with spring-loaded wings, blaster with attachable blast effect, teleportation disk, nano bomb, and The Source. Window box packaging.