Leaked: In Hand Pictures of Knightfall Azrael by McFarlane Toys 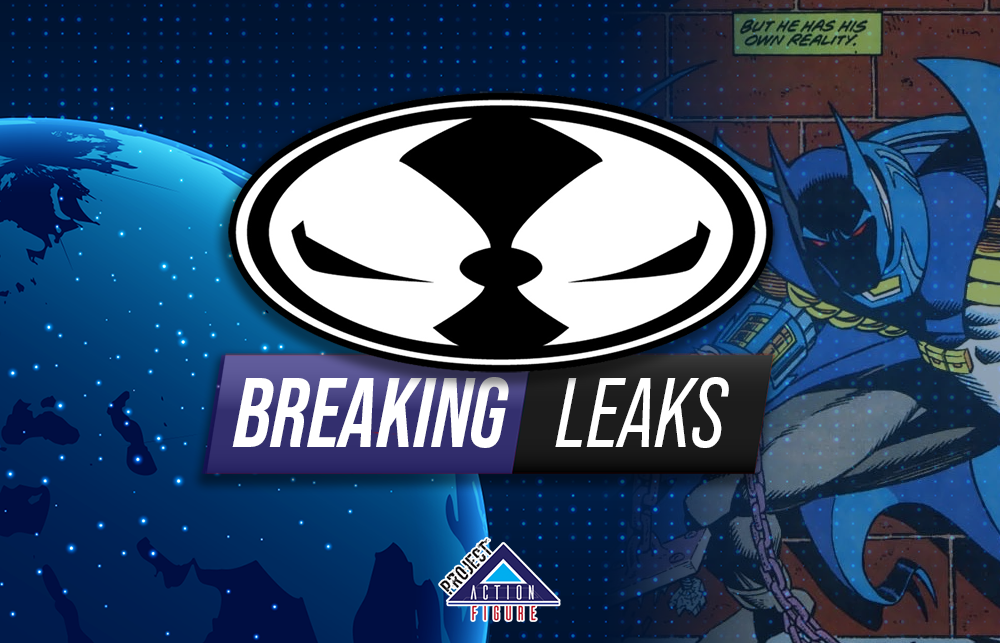 A good cup of coffee and some fresh leaks… the breakfast of champions!

Today we’ve seen a flood of in-hand pics of the upcoming Azrael in Batman Armor from the Knightfall storyline, more commonly known as AzBat among readers and collectors. This is going to be a Gold Label release, and jijunetoc claims there shouldn’t be a regular one, but we can always hope for a Mark 2 suit (in red or blue) variant or even a darker paint application; furthermore, we’ll have to wait and see if this turns out to be a retailer exclusive like so many before him.

Oh, and let me take a paragraph to thank our capeless heroes: Alex Chen, Chiu-kitsing and Jijunetoc.

Now what am I talking about, you may ask… well, our pal Jean-Paul Valley loved to “evolve” his outfits, so we could be seeing any of these if we stick to what’s been released in the past or within the timeframe that Knightfall was published. From left to right, there’s the darker shade of gray and blue we saw in the DC Direct release, and then the Knightsend upgrade both the blue that showed up in Batman #510 (the original one), or the red that appears later  (because fire turned it that way, don’t ask me for logic here, guys).

So, are you going to grab it as it is once we get an official announcement, or would you like to see any of the other 90s Azraels?