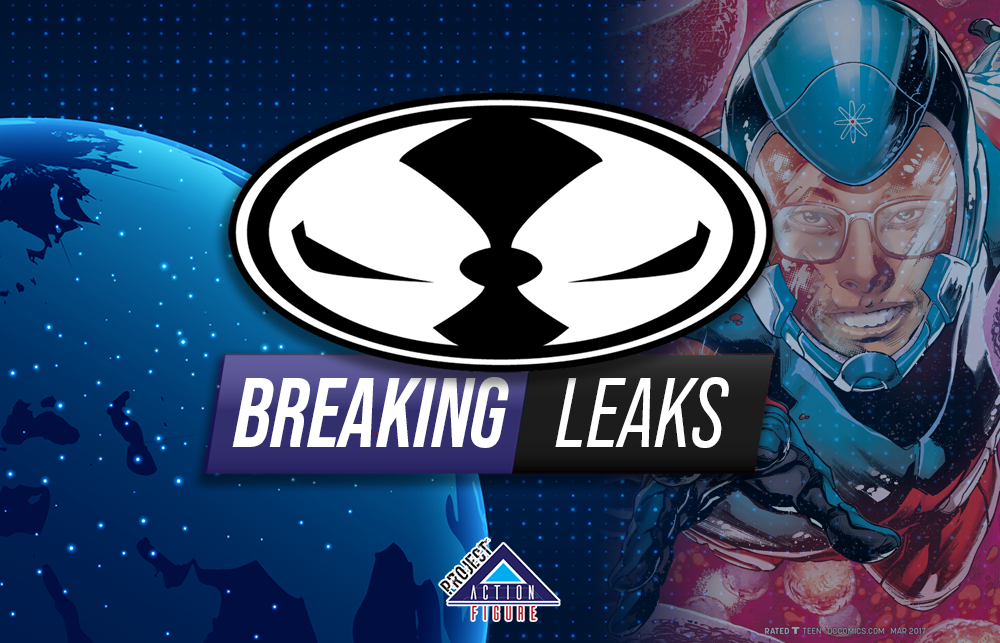 Usually the first news of the morning, this time Jijunetoc is closing the day with a first, in-hand look at the upcoming The Atom figure from the DC Multiverse line he leaked earlier this month. Although all the suit points out at the Ryan Choi version from DC Rebirth, the headsculpt has left us a bit puzzled. We’ll have to wait and see the box to get the full info on this, but we could end up with a version of Ray Palmer as well, for some weird reason. Also, we have to mention, that Jijunetoc has remarked once more that not one, but two figures of Aquaman from the Lost Kingdom sequel are going to get the action figure treatment, getting both suits from Arthur, the classic one from the end of the first movie, and the new, darker one. He states that while we’re also getting the new Black Manta, there are no plans for a movie Ocean Master or Mera release. This is somewhat logical, given that we’re getting a similar design from the comics very soon for Orm, while nobody would like to risk making merch of Amber Heard right now.

Besides these, there’s a supposed King Atlan figure coming as well, and a 7in Page Puncher of Heat Wave, to accompany the previously leaked Captain Cold!

Aaaand if you are a big fan of James Cameron’s Avatar, it seems we’ll be getting 5in versions of the AMP mecha suits too!