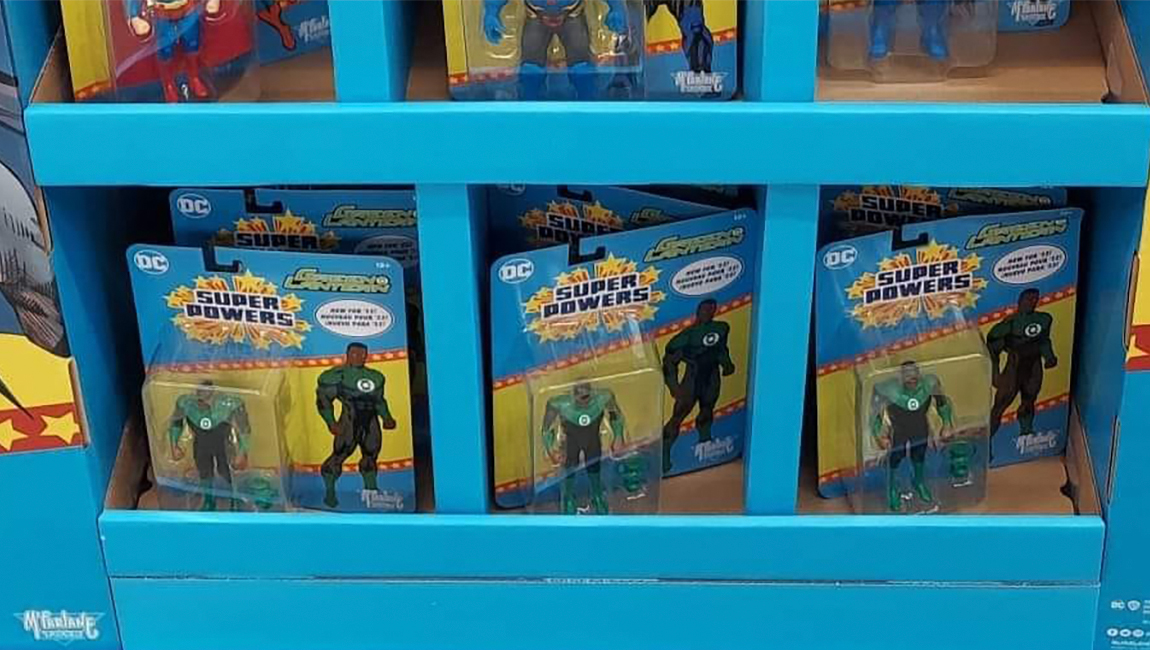 Thanks to the Facebook group McFarlane DC Multiverse, we have our first look at the upcoming DC Comics Super Powers Green Lantern John Stewart action figure from McFarlane Toys. The new figure was spotted in Gainesville, Florida. As you can see from the image above, the figure is in a new display at Walmart with previously released figures of Superman, Batman, and Darkseid. From the blurry photo (original photo from Lorand Croix), this figure seems to have the same arm sculpt of the original Green Lantern Hal Jordan from 1984. One arm has a fist with the ring, while the other has an open hand down, to hold the lantern.

Green Lantern John Stewart was originally slated for the ill-fated fourth wave of Super Powers figures. As history shows, it was not meant to be as the line died a quick death in 1986 with the release of wave three figures, many of which command top dollar on the secondary market today.

If this is like the original three releases, expect to pay $9.97 for this one. Remember, the Super Powers line is exclusive to Walmart.

More to come as information is made available!

Thanks to Lester Fipps, we now have a better and closer look at the new figure, including the back side with an updated line-up including John Stewart as part of the first wave of this line. 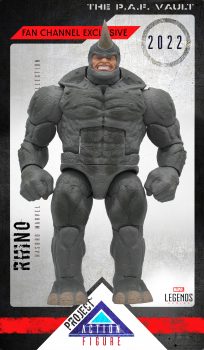 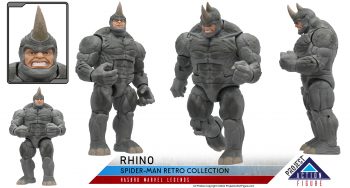 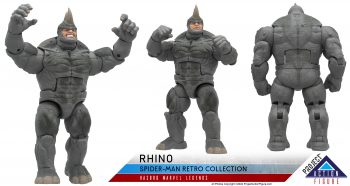 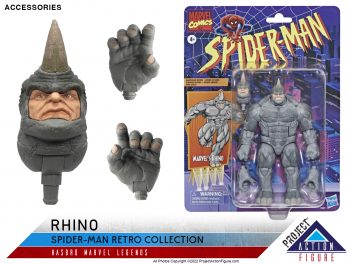