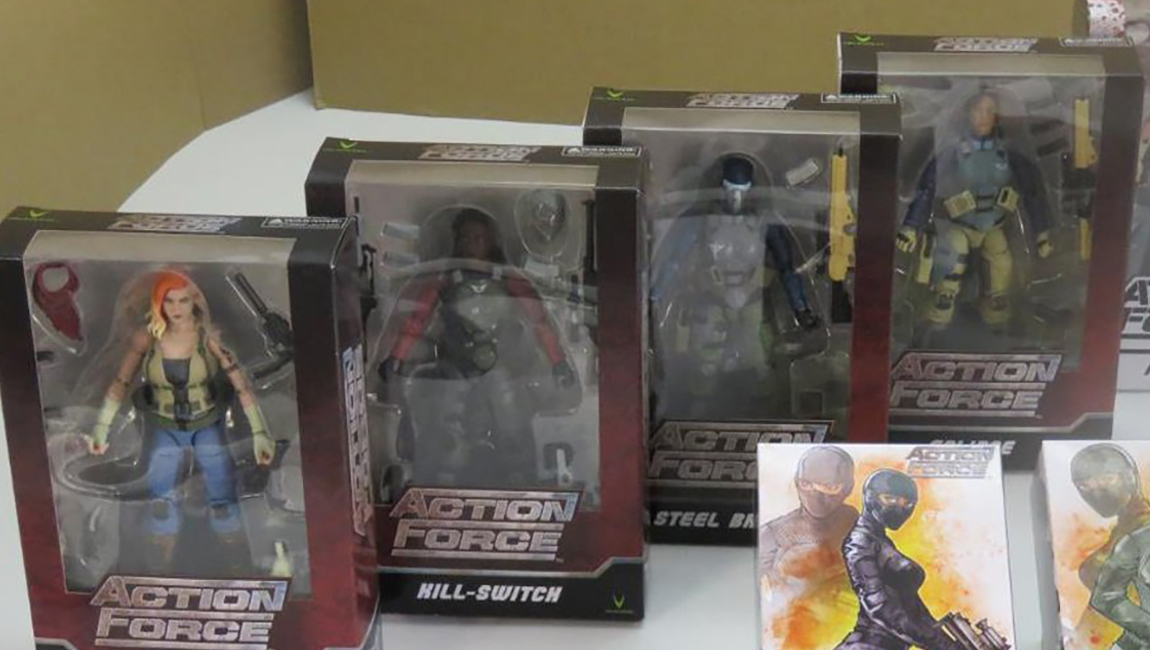 Bobby Vala has released an update concerning the pre-order status for the Action Force Special Deployment series. Check out all the details below!

First, a big THANK YOU needs to go out to everyone that pre-ordered Action Force Series 3. The number of new customers that came in for Series 3 was awesome! Guess it shows that the female characters of Action Force were highly anticipated. If you haven’t seen it yet, we posted a shot of some in package samples on our social media pages.

There have also been some updates made to Valaverse.com to make ordering and navigating much easier. We put a quick update video on our YouTube channel which, you can find below.