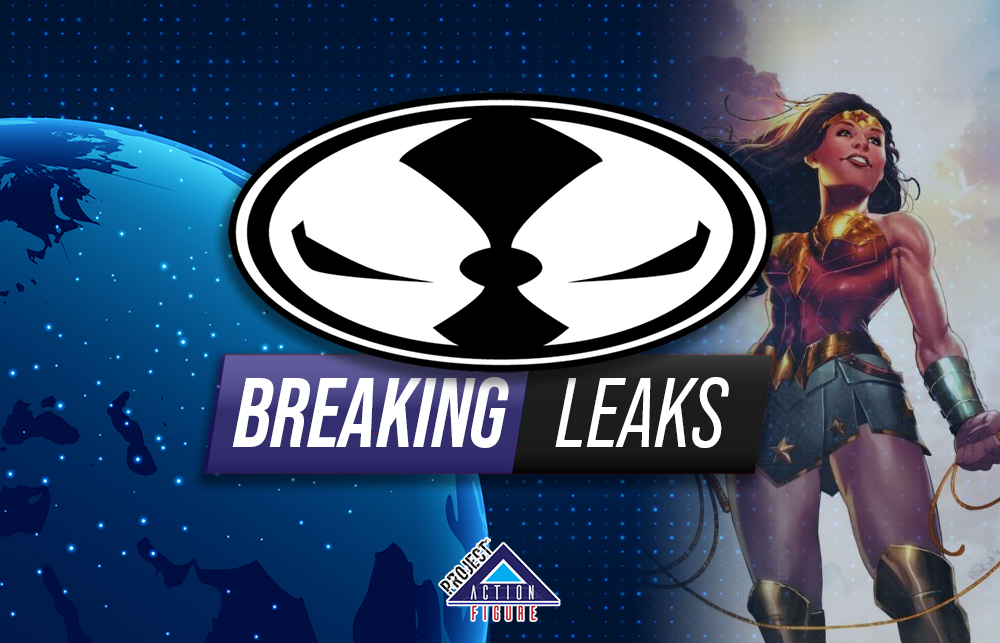 Coming thanks to overseas retailer brodepot.ph we’re getting extra information on some previously reported leaks , mostly to complete the waves, but with some cool surprises along the way. For the sake of clarity, I’ll mention both the old and new releases together, giving some insights into the ones I haven’t talked about previously.

It’s been a while since we’ve got any news from this line, but they are always a welcome sight! And even though we’re just getting the first wave of this new line, we already have our first look at some figures from the next wave, with these leaked pics of in-hand figures, thanks to jijunetoc! It’s Flashpoint Reverse Flash and a somewhat classic Wonder Woman!