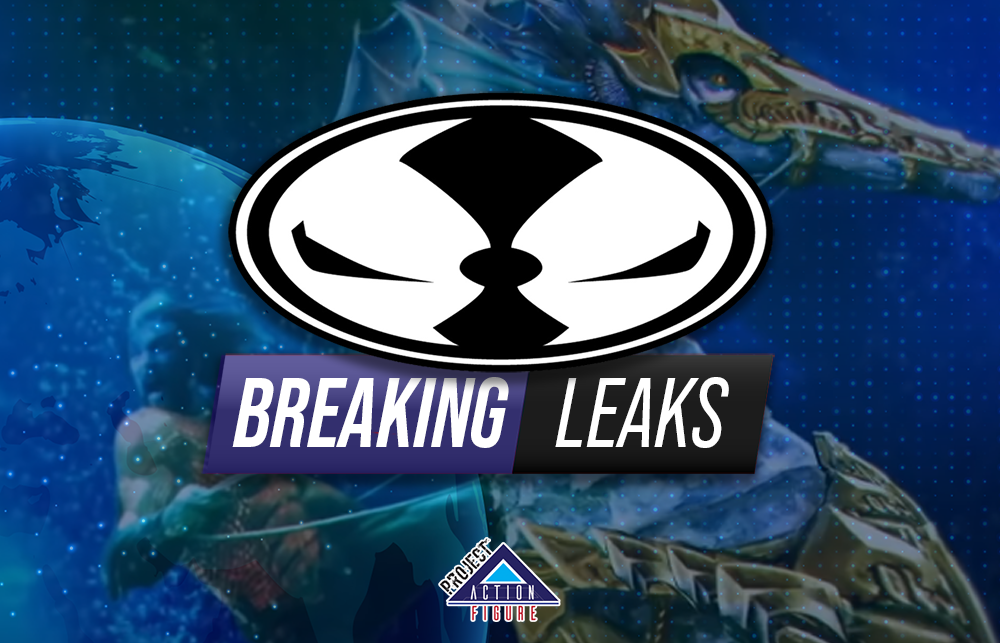 Times are dire at Warnes Bros Discovery, as we have seen this past week with all the news, cancelations, and restructures. Still, it seems that the plastic world of licenses hasn’t got the memo, and everything is on track to keep up with the release schedule, even if the movies may suffer a delay.

That seems especially true with this past weekend’s leaks over the DC McFarlane Multiverse group at FB, where a couple of images straight from the Target system have confirmed some very juicy previous listings, from the upcoming The Flash and Aquaman 2 movies.

It seems we have to clear some space on our shelves and prepare our wallets, because some big things are coming: Are you going to get these new vehicles? Do you love sea horses too? Let us know in the comments below!