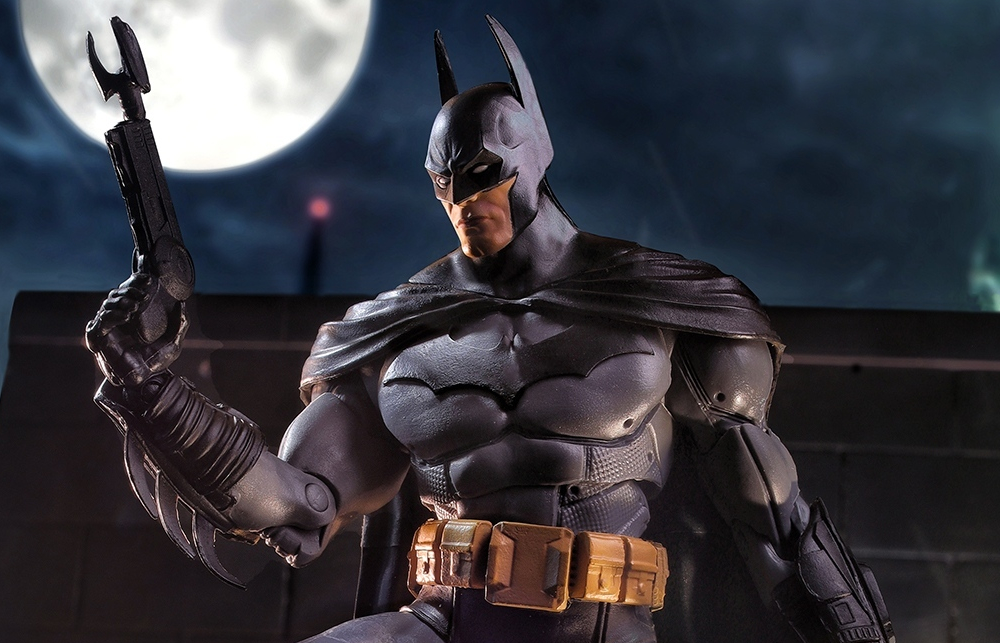 Today we got confirmation on the next Build-A wave we’ve been hearing about for the past weeks; with the star of the game himself, McFarlane Toys promises to reveal the rest of the line very soon, and we’ll be here to dissect every bit of it as always. Although it may look like a simple repeat (after all, the character design was nearly identical between the Arkham Asylum and Arkham City games), this figure does have some differences, that we can spot with this only pic, and we dissect right now:

It’s important to remind our readers that according to the leaks, this will be the complete list of characters for the wave:

We’ve already seen how The Penguin figure is going to look like, and you can check that out here; even more, there seems to be a black and white variant for each figure, released this time as a Gold Label exclusive, all of which you can read in our previous article, too!