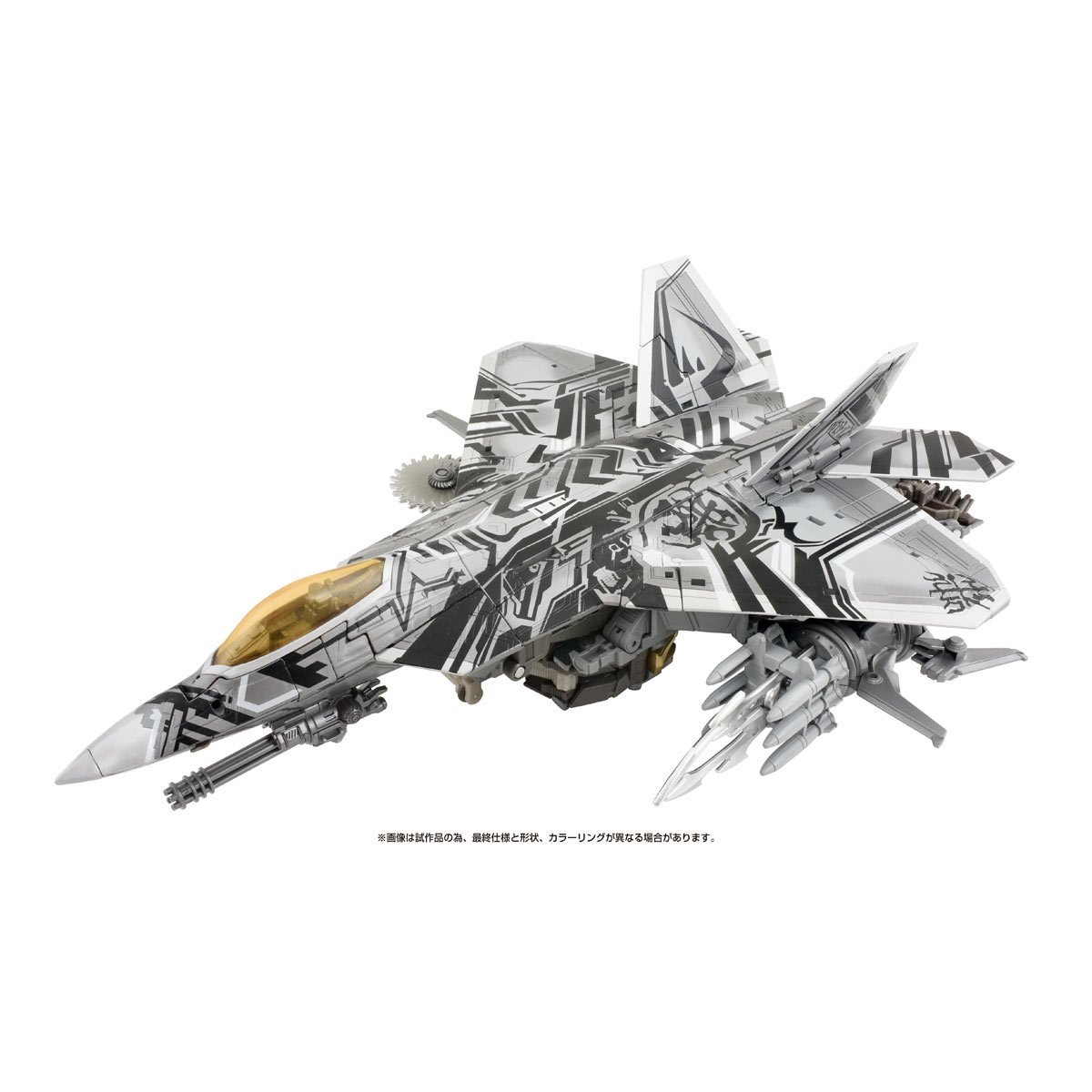 Hasbro has two new additions to the collector favorite Masterpiece line.  The first, Diaburnout, is a repainted Skids / Reboost and the other is Starscream from 2009’s Transformers Revenge of the Fallen.  Check out each below in their respective galleries and links.

Transformers Masterpiece Edition MP-53+B Diaclone-inspired Burnout, Diaburnout! The black Autobot from Cybertron is back, this time in a licensed Honda Motor Co. Ltd van. Complete with instructions and collector card, kids and adults stuck in the 1980s ages 15 and up will find lots to like with this retro-inspired warrior from another planet. You’ll love the van and robot mode, both of which have places to put the accessories. Includes turbo cannon, concussion leveler, pulse rifle, double laser caster, motocompo drone, ghost pilot figure, instructions, and card.

The Starscream is back, with Cybertronian characters printed on the whole body to match his appearance in the movie sequel Transformers : Revenge of the Fallen. Not only can the F22 Raptor be transformed into a fully movable action figure, but the character is completely reproduced with the highest standard of latest in toy and collectible technology. The color specifications have been revised from the previously released MPM-10 Starscream, and the plastic colors and paint specifications have been changed to match the film. Thehe biggest feature is the special specification of the alien alphabet on the Decepticon! Accessories include saw, missiles, vulcan cannon, instructions, and character card.