PAF Vault: Talon – The Court of Owls by McFarlane Toys 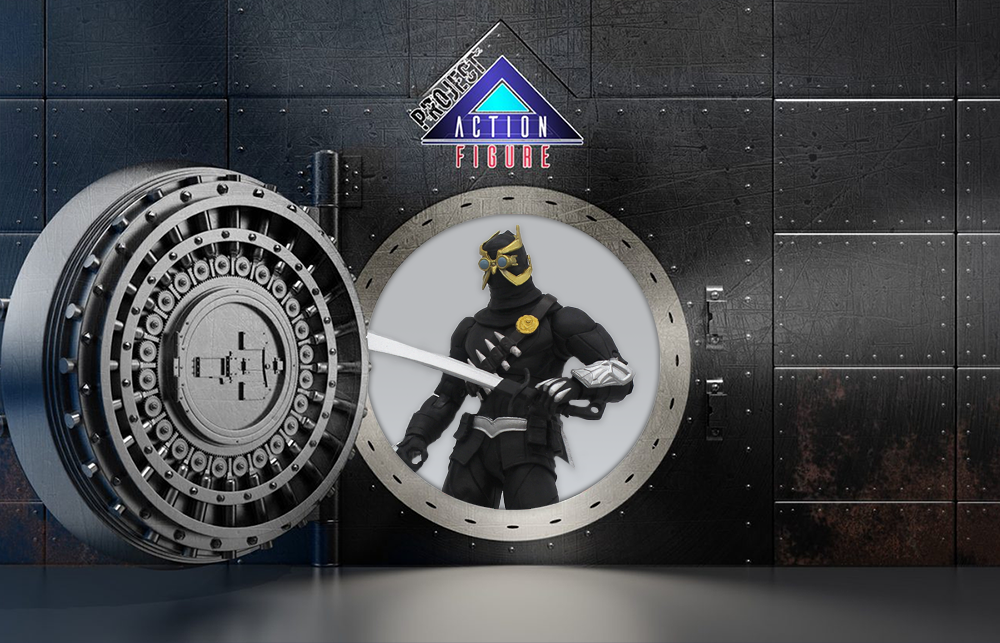 Wave: The Court of Owls

For this line and other releases, click here to check all that our Vault has to offer. 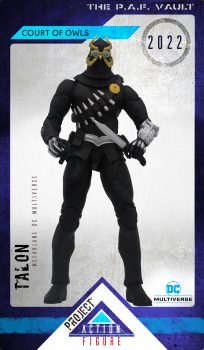 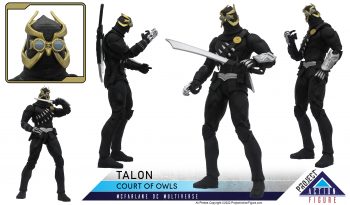 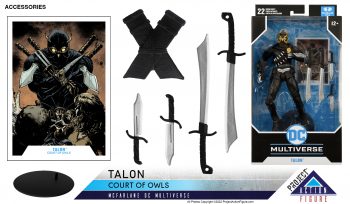 “Beware The Court of Owls, that watches all the time, ruling Gotham from a shadow perch, behind granite and lime. They watch you at your hearth, they watch you in your bed, speak not a whispered word of them or they’ll send The Talon for your head“

With that haunting “nursery rhyme”, Scott Snyder introduced us to one of the most memorable and menacing new pieces of lore/villains that Batman has seen this past decade. The Court of Owls is a secret aristocratic society that has pulled the strings of Gotham City for centuries, and right under Bruce’s nose, and whose army is a fierce, almost unbeatable force to be reckoned with: the Talons.

Assassins who possess enhanced strength and advanced combat abilities, they’re filled with Electrum in their veins, which allows them to heal faster, reduce their aging, and be reanimated at will over the ages to serve their masters purposes.

As we stated above, there have been many Talons, but the one we get to display on our shelves is none other than  William Cobb, who’s (drum roll, please) the great-grandfather of Dick Grayson, aka Nightwing. Born in 1901, William was a street performer and petty thief, who had the “luck” of helping a wealthy man from being robbed. In gratitude, this man (Nathaniel Haly) offered him a job at his circus, where he became a famous juggler and knife-thrower, and eventually introduced him to the Court of Owls to do their bidding and become his latest Talon. He was in fact, the one who came up with the idea to turn the circus into a “recruitment and training ground” for the Court to breed their army.

His tragic lover, an aristocrat, would eventually give birth to a bastard boy, a Gray Son of Gotham, who himself would father John Grayson, the progenitor of our first Robin, Dick. The figure itself is a copy straight from the comic pages… and it’s also pretty similar to the DC Collectibles release that came out some years ago, with the main difference being the golden details on the mask protruding out of the sculpt, some color detailing variations (googles and vambrace), and this one including the claws in his right arm; but I’m going to assume that this is because they took inspiration not from the drawings of Greg Capullo, but from the covers of Nightwing #8-9, where William’s story is told in flashbacks.