Skip to content
Article Masters of the Universe Mattel 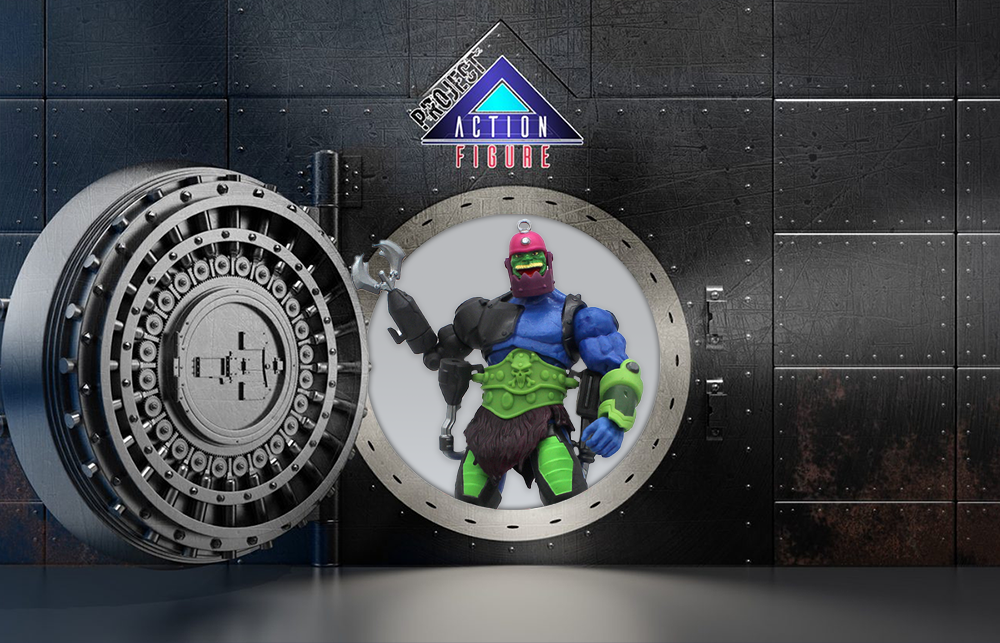 Wave: Masters of the Universe Revelation 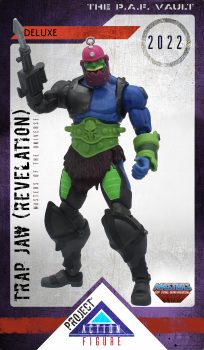 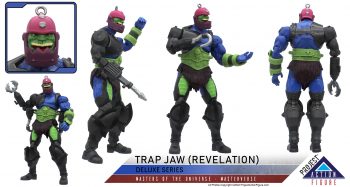 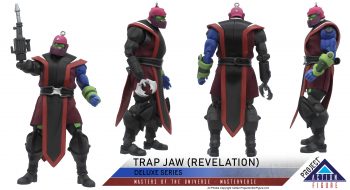 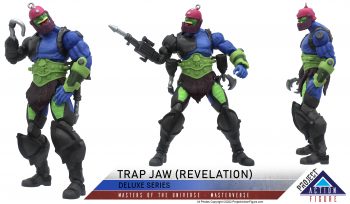 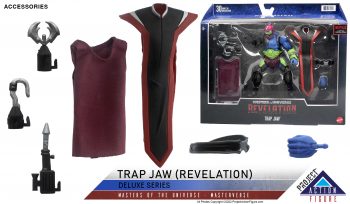 To discover the rest of the MOTU releases in our Vault, and a whole assortment of different collectible lines, check our gallery here.

Depending on the source material, the origins of Trap Jaw are as varied as the weapons he displays on his arm (some silly, some absolutely tragic). Still, given that this figure is from the new Netflix show, a sort of canonical continuation of the Filmation series, we’ll stick to who he has become on that show and not all that came before. One of Skeletor’s primary henchmen, Trap Jaw was by his master’s side during the assault on Castle Greyskull, and one of the first to benefit from his apparent demise.

Always a follower, never a leader, he joined Tri-Clops in his quest to take control of Snake Mountain and amass the other evil warriors into a new cult, under the secret power of the Motherboard, who turned them into techno creatures, or in the case of an already cybernetic Trap Jaw, a further enhanced being.

Although he was almost a second in command and very powerful within the cult, the apparition of Teela and Andra thwarted his plans over and over, and he eventually was defaced further, having to receive a new mechanical eye and a mighty scar on his face to match it. For the figure, Mattel has placed him under the Deluxe banner, with a full set of accessories, including his iconic set of interchangeable weapons -that can be attached to his belt, just like the classic figure-, his movable jaw, and the mixed fabric and plastic robes to change him into his Motherboard acolyte armor. And of course, he still has his special helmet to zip line at his hearts content.