Valaverse and Rezvani Partner to Bring Vehicles to Action Force 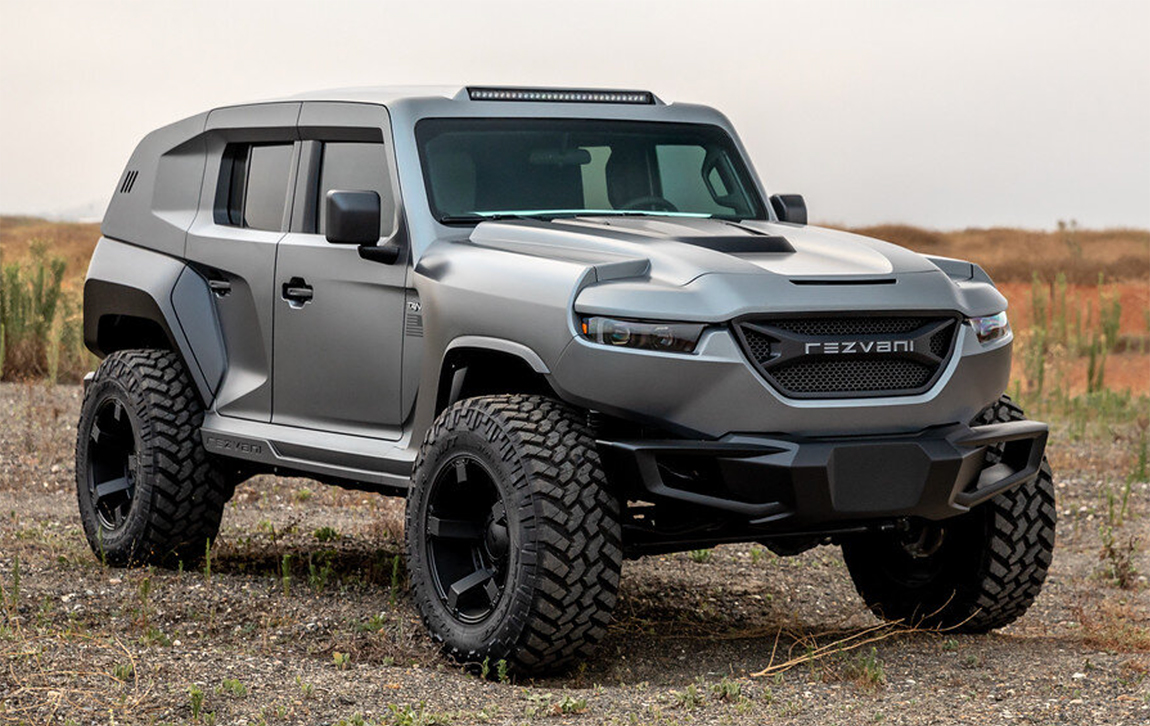 Bobby Vala took to YouTube today to announce a new partnership with Rezvani Motors to create the first vehicle for his Action Force line of action figures. The vehicle is still in the very early stages of development. Vala did not provide a look at the concept, other than an official look at “The Tank”, which is what Rezvani calls this particular vehicle.

The design for “The Tank” is based on the image above, but will be slightly modified for the Action Force line. There was no date given on when we might see this, just the announcement of the partnership with Rezvani to create the vehicle for the figure line.

You can check out the official announcement video below from Bobby Vala.

Valaverse is happy to announce a partnership with Rezvani Motors to bring vehicles to Action Force. Rezvani has amazing real world security vehicle designs that will now be used as a basis for the new vehicles of the Action Force world.