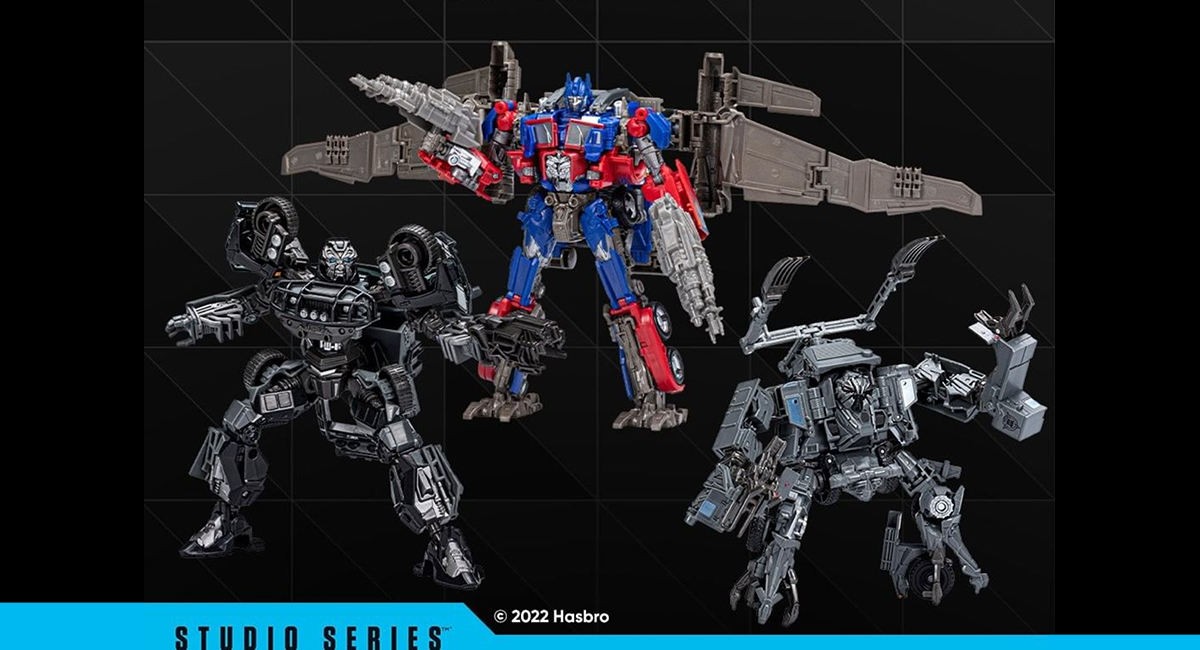 The beloved Optimus Prime makes a triumphant return in a new closed box version giving our newer fans a chance to collect one of the most sought after version of the character!

Pre-orders begins at 9:00am ET for Pulse Premium members and for all fans beginning at 10:00am ET! Each sold separately.