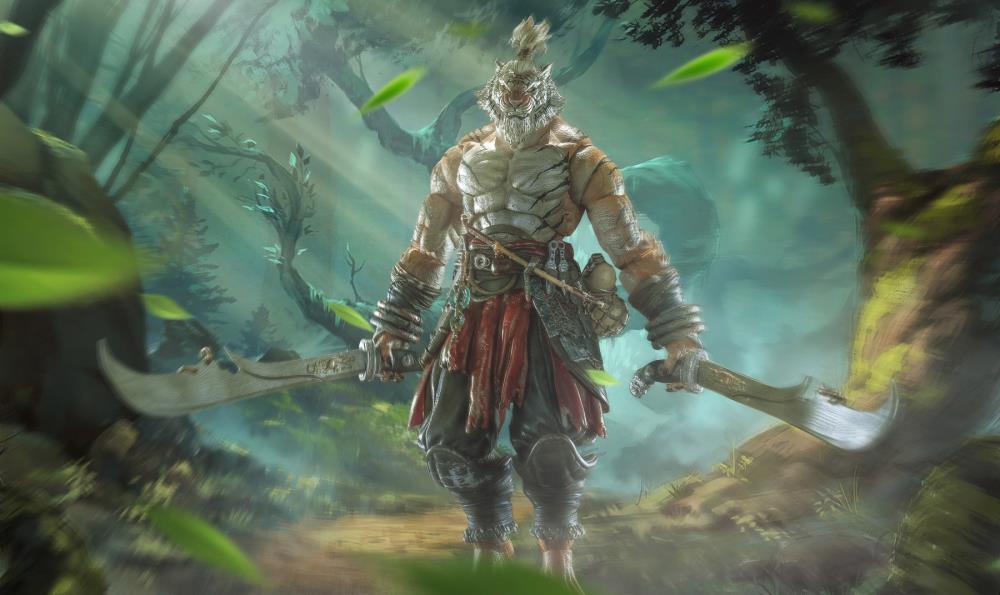 Maestro Union has revealed the third figure in their new FuRay Planet line, Blade Master Weng.  If you haven’t been following along, FuRay Planet is a new line of amazing looking animals turned into vicious warriors.  So far we’ve seen the announcement of Crocker (plus a variant exclusive to BBTS) and Veteran William.

FuRay Planet is an imaginary planet full of anthropomorphic animals set in a modern society that features different countries and cities, with every character having their own jobs and roles to play. From this new world comes a series of 1/12 scale figures from Maestro Union. The figures feature mature designs, are highly detailed, and are highly articulated.

Now introducing Blade Master Weng, another great looking addition to the series.  Here’s the details and list of accessories:

The third character in the series is Blade Master Weng, who features 25 movable joints and twin blades. Several pieces of the armor are removeable including the cloak, leg armor, arm armor, and plastron. The figure also includes a variety of accessories and weapons to recreate your favorite scenes from the comic!