Skip to content
Masters of the Universe Mattel Mattel Creations

Eternia Playset Livestream: King Grayskull For All Backers At 10K 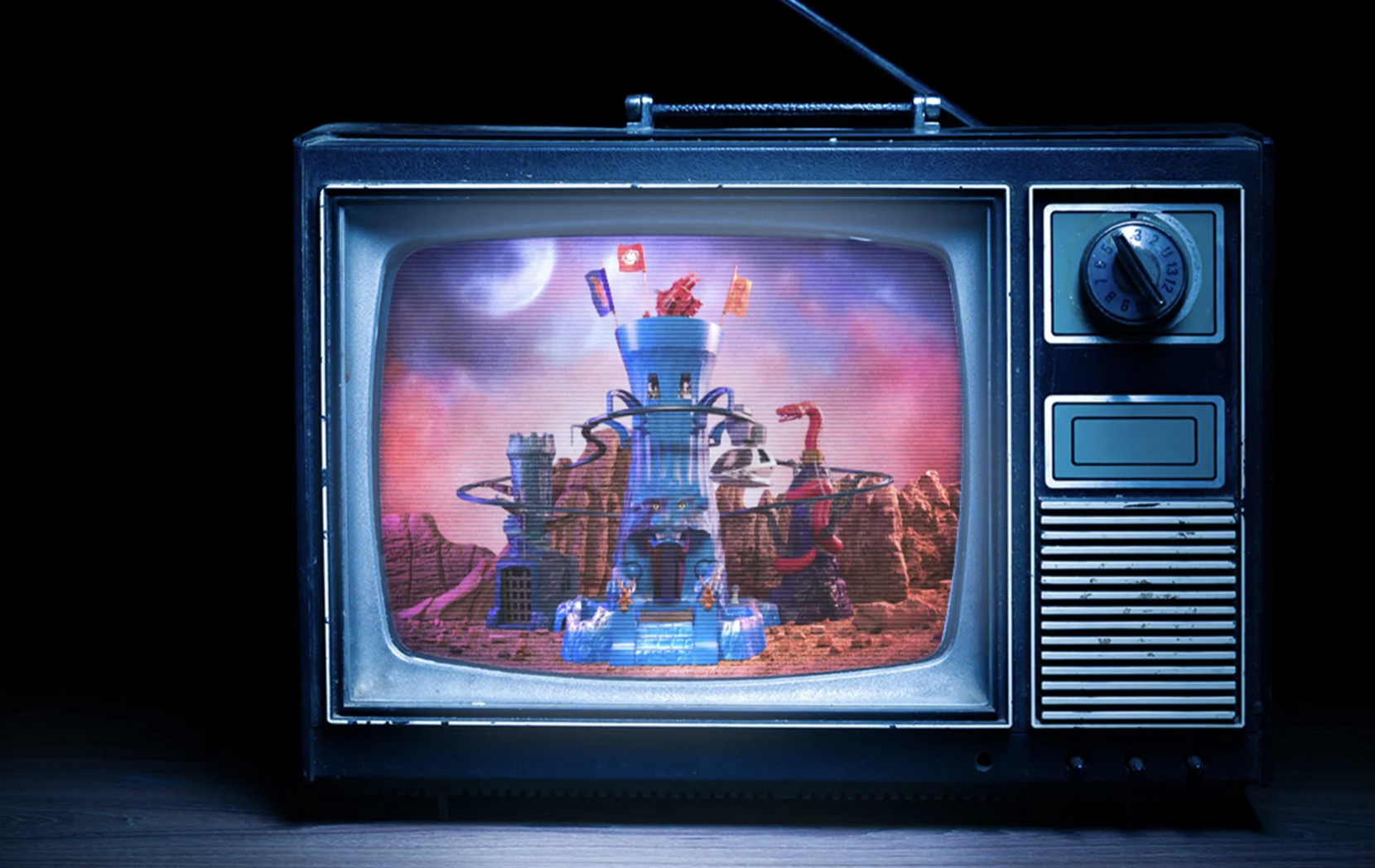 Mattel Creations held a livestream today showcasing the crowdfunded Eternia playset project.  If you’re interested in checking it out, click here to watch a replay.  If you aren’t interested in watching or short on time, the big news from this livestream is the change in status for King Grayskull. For those who haven’t followed along, King Grayskull was initially an early-backer bonus.  Only backers in the first week would receive this Origins action figure if the playset was released.  This bonus played a big role in many early backers decision to jump in, regardless if that meant eating cup of noodles for the rest of 2022.

Collectors responded as the first week was impressive to watch the numbers climb with each refresh of the page.  Then a payment plan through PayPal was introduced which gave the project another spike and the beloved Moat Monster stretch goal was unlocked.  Since then the project has still gained backers, but at a very slow pace.  So Mattel has brought King Grayskull back, this time for everyone who backs the Eternia playset, if it hits 10K sets sold (which would also unlock the third stretch goal: Keclar leader of the Elders Origins action figure).

How do you feel about this new announcement?  Do you think it’s unfair to the early backers?  Are you just happy to possibly get Keclar?  Let us know your thoughts in the comments below!