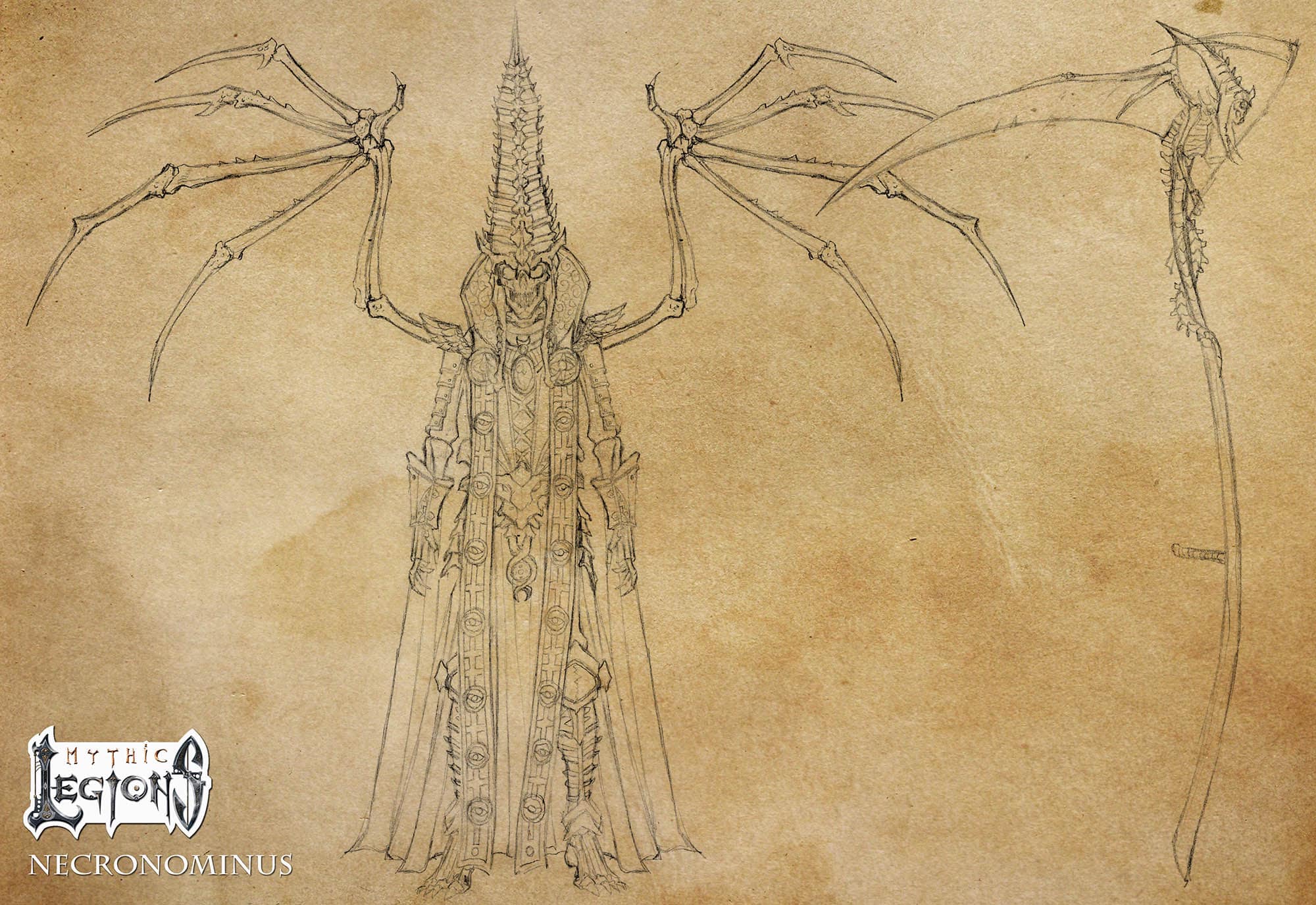 Four Horsemen Studios have released a new Figure in Focus article featuring the final member of the Dark Four, Necronominus.  First seen at 2022’s G-Con, the Lord of Death will join Arethyr (War), Illythia (Famine), and Poxxus (Pestilence) to complete the quartet.  In the article you’ll not only learn about the character but follow his development from the early kickstarter days to now.  Be sure to give it a read and learn more about Four Horsemen Studios, the evolution of their design over the years, and some really great information and pictures on this upcoming release.  The Necronominus wave is available for preorder now at Store Horsemen until Sunday, January 15th at 11pm EST.