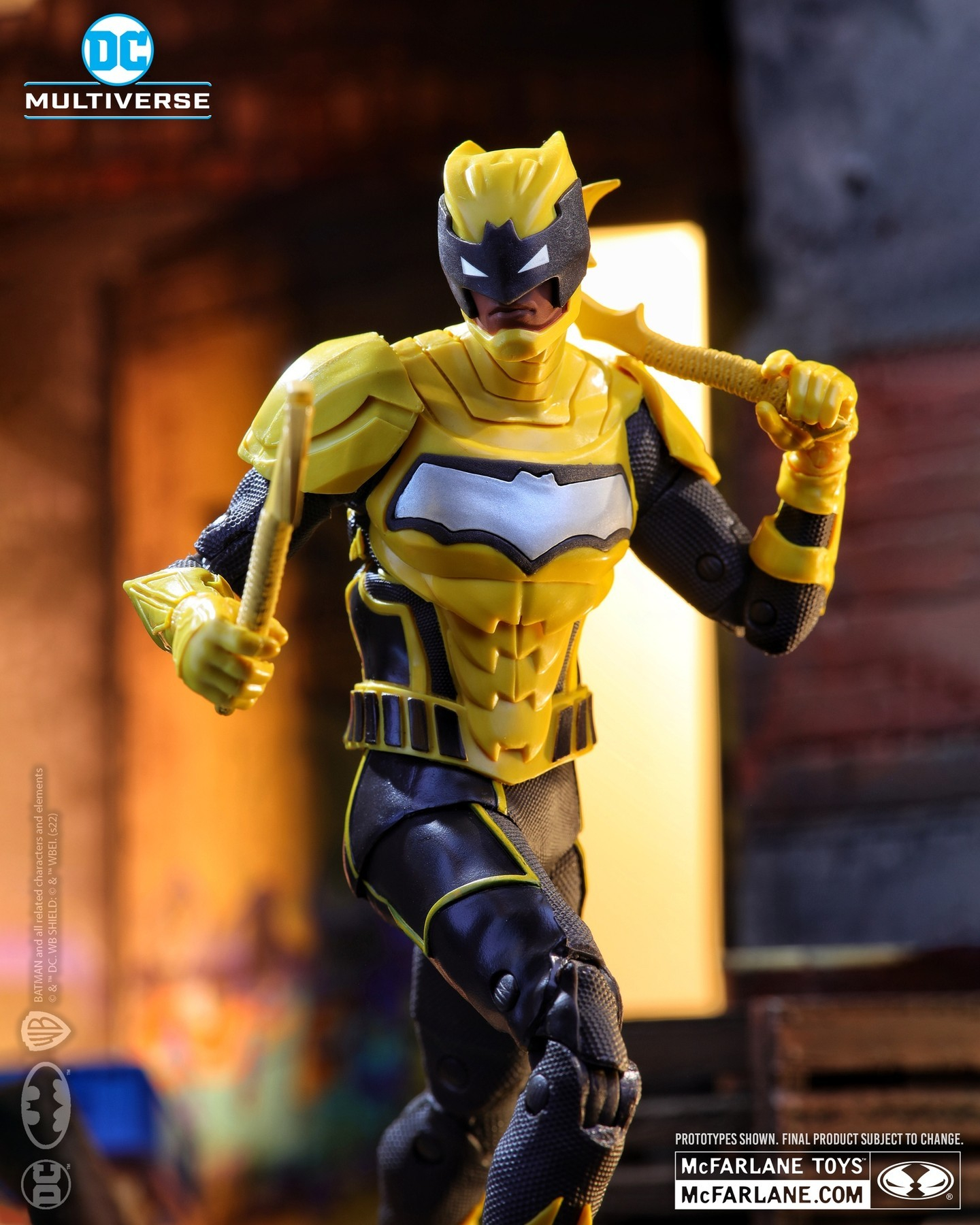 Duke Thomas is The Signal, the teenage metahuman vigilante and daylight protector of Gotham. Following the loss of his parents’ sanity at the hands of the Joker, Duke joined and led the We Are Robin movement, hundreds of civilian teenagers who donned the Robin R and fought for their city in Batman’s absence. Eventually, Duke left the movement and briefly struck out on his own, before being offered to train under Batman and join his family officially. Duke is now a member of the newly re-formed Outsiders team led by Black Lightning. The Signal Duke Thomas is COMING SOON!⁠