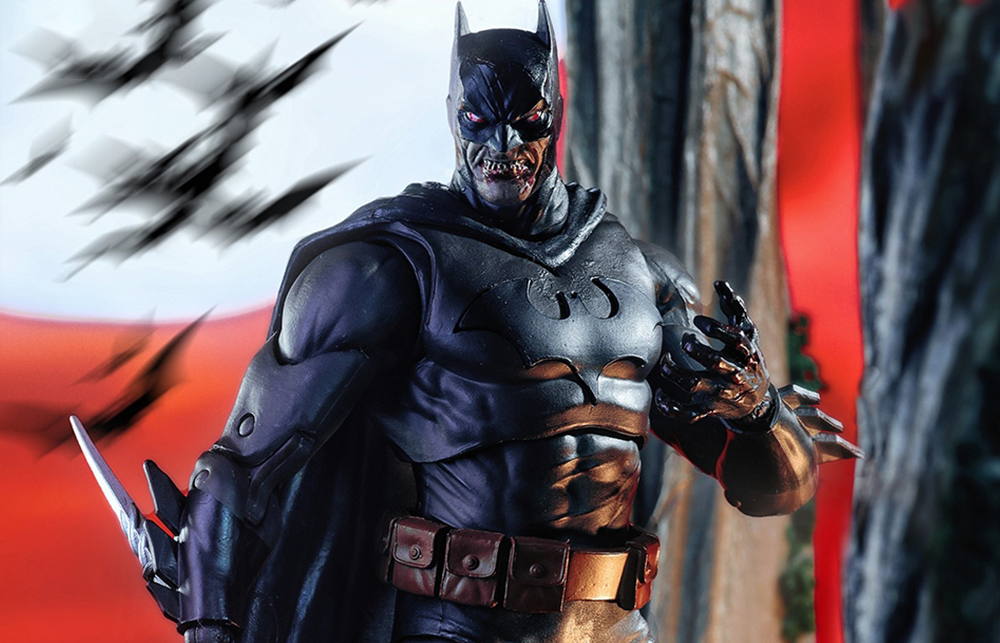 McFarlane Toys is going to have a very busy year, and they’re not wasting any time to start early.

Previously announced, both Batman from DC vs. Vampires and Eradicator from the Shock Wave storyline, are starting to pop up in stores at Walmart, as their first Gold Label exclusive releases for 2023.

Their respective official pages at McFarlane.com are going live as well, which should be an indicator that the online pre-orders shouldn’t be far behind; stay tuned to our feed to find out the moment that happens!