Skip to content
Masters of the Universe Mattel Mattel Creations 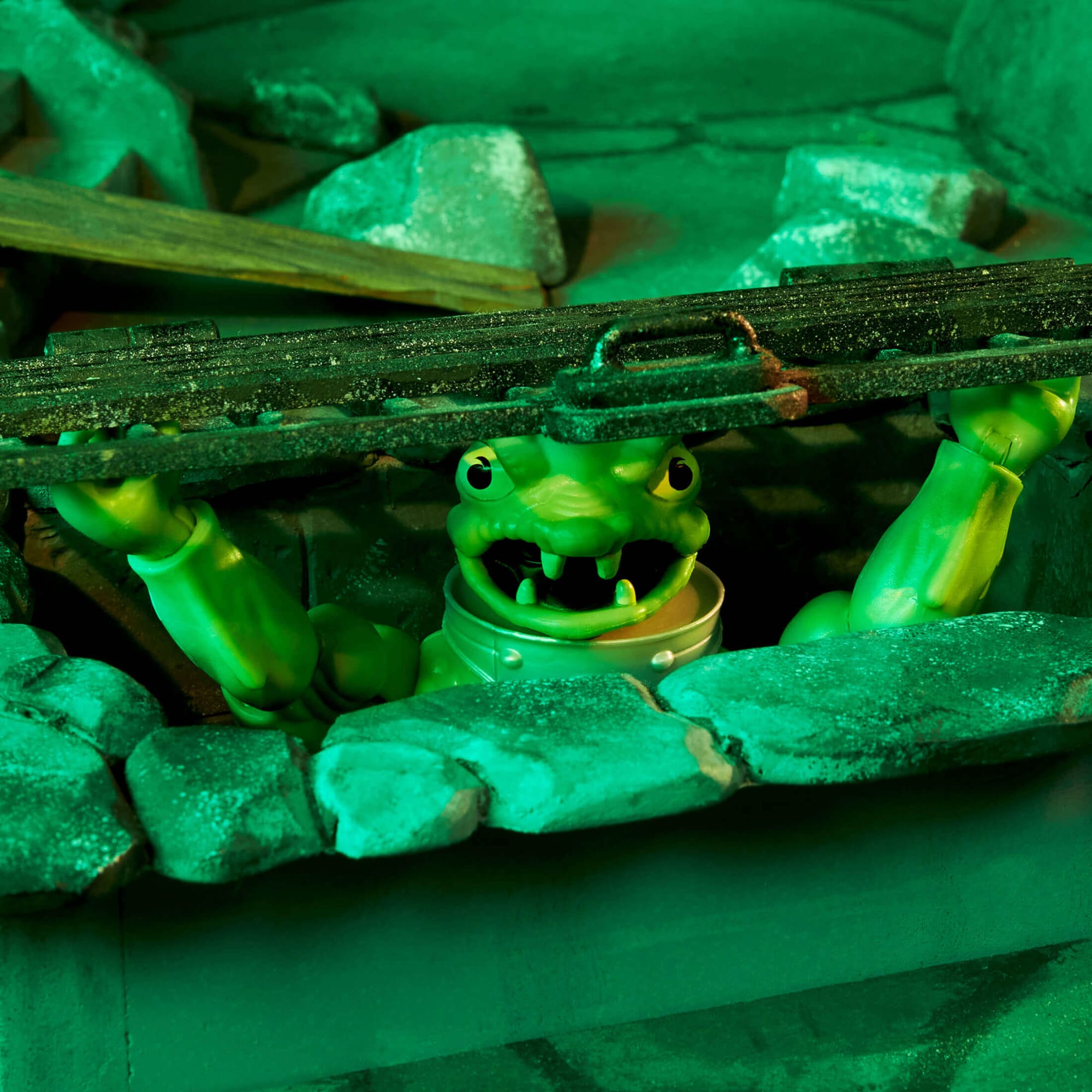 When we seen early previews last summer of Frog Monger making his way into the Masters of the Universe Origins action figure series we were pretty excited to say the least.  Although Frog Monger may have originated from the sticker of Castle Grayskull’s pit, to have him take action figure form in Origins style is just awesome.  Like the Moat Monster from the Eternia playset, a piece of Masters of the Universe history can now be added to your collection thanks to Mattel Creations.  January 17 at noon EST (9 AM PST) Frog Monger will be available for 18.00 each with a maximum of three per order.  We’ll be sure to remind you before then, so don’t worry about that!  For now, enjoy the details and gallery below of this highly anticipated exclusive release.

Frog Monger is jumping from background illustration to full figure. First introduced on the original Castle Grayskull Dwell of Souls Dungeon decal, we gave this character his own articulated figure along with a tragic backstory.