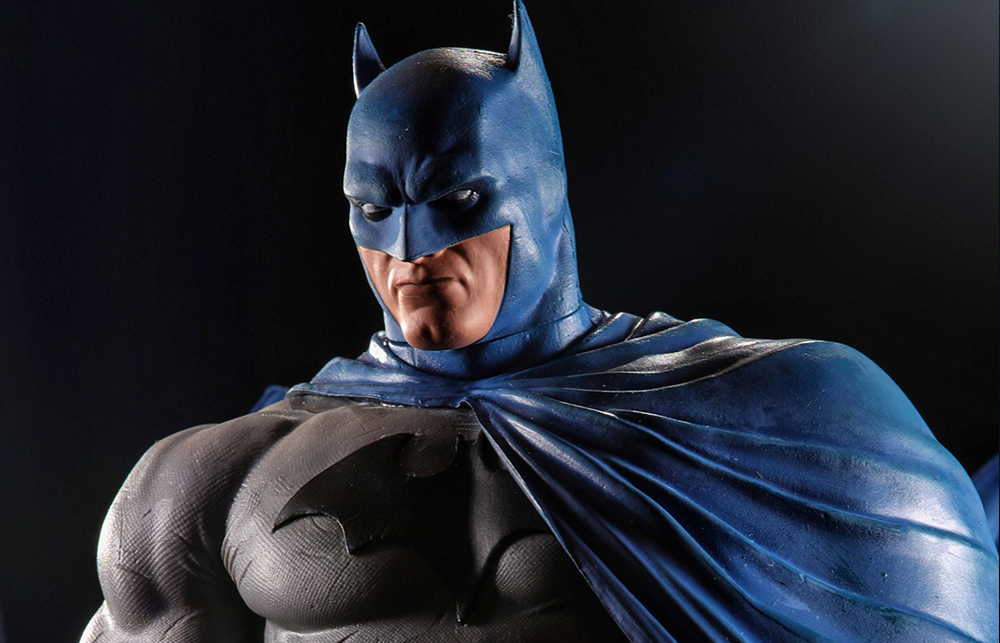 Rumor no more, McFarlane Toys has announced the upcoming release of a brand new Batman: Hush 12″ statue, as part of their DC Multiverse line. Although this may have been more at home releasing as a DC Direct product, the scale, PVC material, minimal articulation, and probably the lower price puts it somewhat closer to what we got during The Batman movie waves, which also makes us think that we’ll get some variants, for sure!

Although there’s not much else that we can pinpoint from this single first look, the sculpt quality is definitely up there, even if the likeness to Jim Lee’s art is not; nevertheless it seems like a very awesome addition to the statue collector without breaking the bank.

We’ll keep you posted as more news come to light on this release!