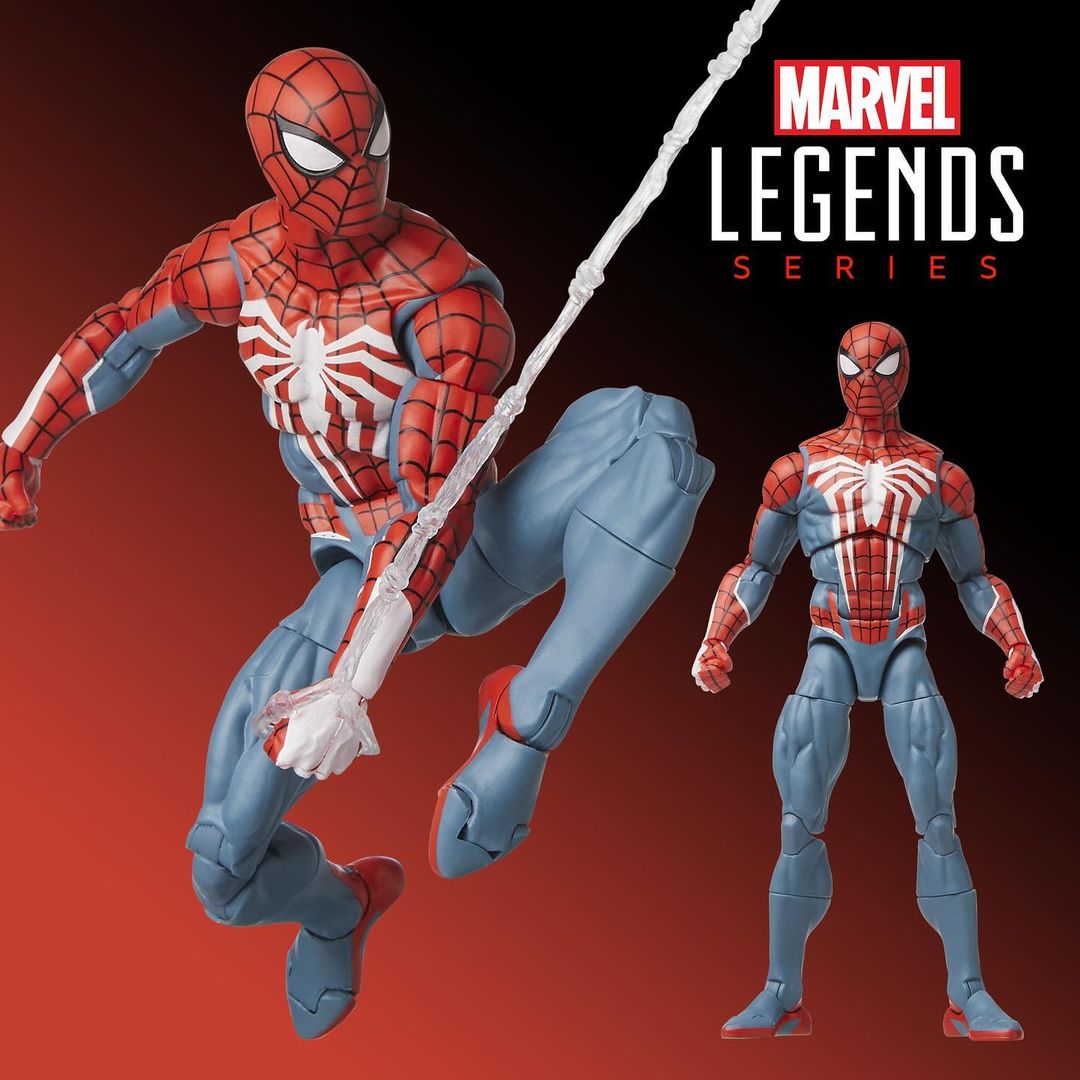 Hasbro had a surprise pre-order today in addition to the new 375 figures and Fantastic Four multi-pack: Gamerverse Spider-Man from Spider-Man 2!

The original Web-Slinger, Peter Parker guides Miles Morales as he navigates taking up the Spider-Man mantle and learns to harness his powers. This collectible 6-inch-scale Marvel Legends figure is detailed to look like the Peter Parker Spider-Man character from the Marvel’s Spider-Man 2 video game, featuring premium detail, multiple points of articulation, and 7 gaming-inspired accessories, including web FX. With over 80 years of entertainment history, Marvel has become a cornerstone of fan collections around the world. With the Marvel Legends Series, fan favorite Marvel Comic Universe and Marvel Cinematic Universe characters are designed with premium detail and articulation for posing and display in collections. From figures to vehicles to premium roleplay items, the Marvel Legends Series offers elite character-inspired products for Marvel fans and collectors. Additional figures each sold separately. (Subject to availability.)

Thanks to Hasbro’s awesome Mr. Stevie for posting the extra images and turn-around video on Instagram!