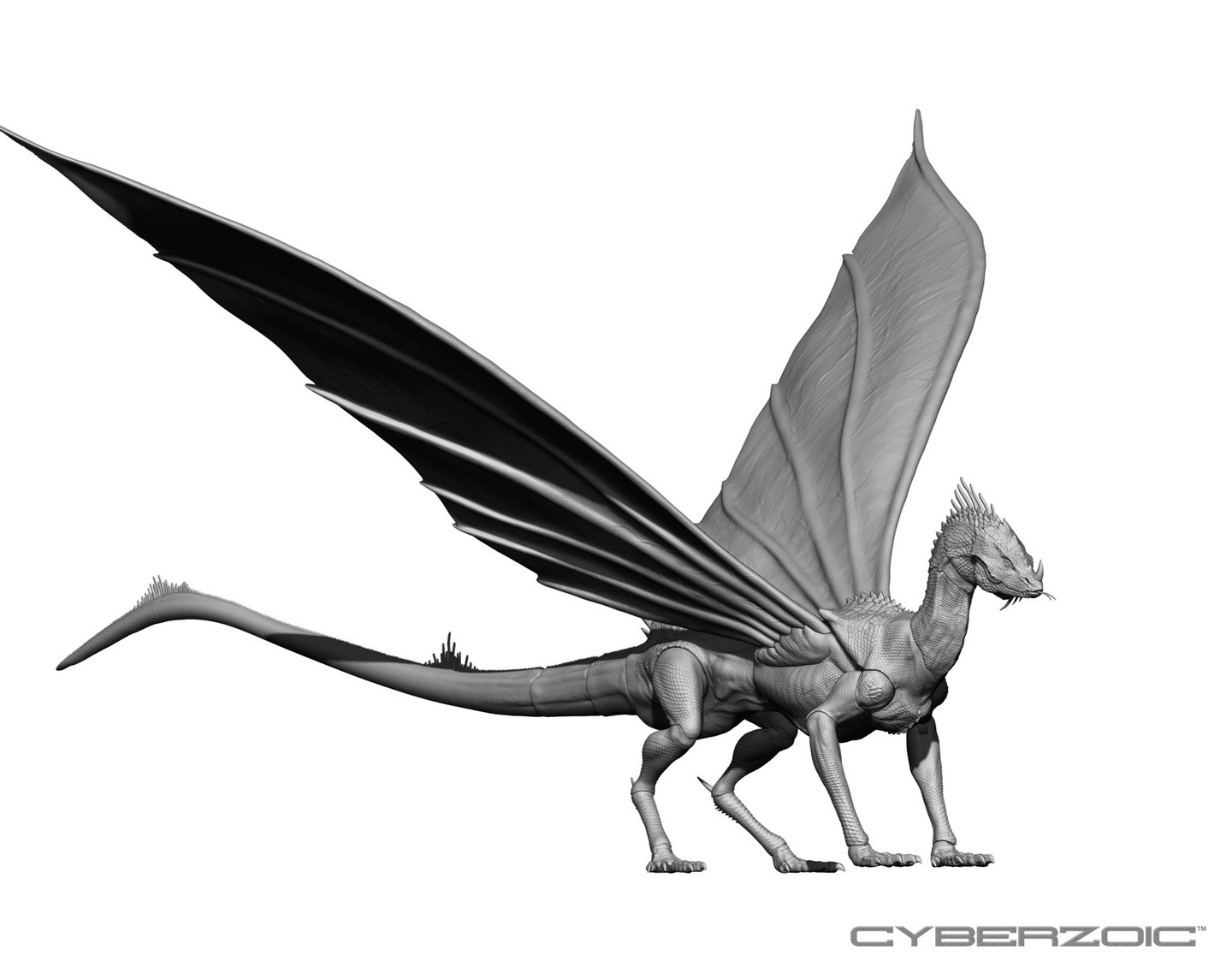 Today we get our first look at the second dragon action figure planned for upcoming Cyberzoic toy line: the Lizard Dragon (the Arctic Dragon was announced late last year). This dragon will serve as a mount for the Dragon Clan members and is planned to be released in at least two colors.

Final size and pricing has yet to be determined. And be sure to check back next Friday for a big Cyberzoic announcement.